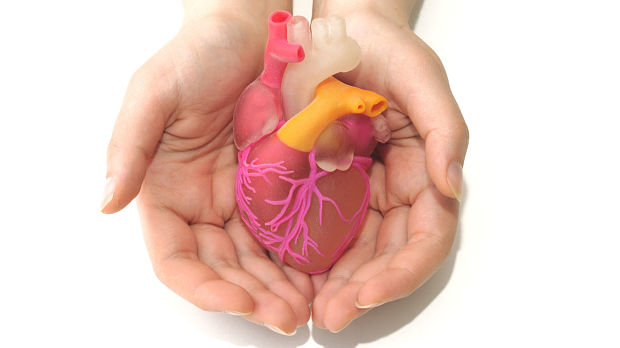 What is the Role of Galectin-3 in Cardiovascular Problems for Patients with Psoriasis?

Patients with psoriasis are also at increased risk of other conditions, especially diabetes, hypertension, and cardiovascular problems including heart failure. Recent studies have indicated that patients with psoriasis may have alterations and dysfunction in the way the heart works. There are data pointing to impaired left ventricular (LV) deformations which is critical for systolic function of the heart and abnormal left atrial mechanics. The LV deformations refer to how well the heart contracts and in many cases psoriasis patients also have myocardial fibrosis.

A recent study looked at the role of galectin-3 (Gal-3), a protein produced and released by macrophages, and epithelial cells of skin, among others, and its relation to the severity of disease and the level of LV longitudinal systolic deformation (GLS). Gal-3 promotes cell adhesion and proliferation, which are the mechanisms behind fibrosis. Increased amounts of Gal-3 have been found in patients with a number of conditions including heart failure. The study sought to assess the serum concentration of Gal-3 and investigate the relationship of Gal-3 with inflammatory activation and LV systolic and diastolic function in patients with psoriasis.

The results showed that the more Gal-3 present in patients with psoriasis, the greater the severity of the disease (as indicated by higher PASI). In addition, patients with psoriasis had a significantly lower left ventricular GLS (reflecting myocardial contractility) than the group of healthy controls. The authors conclude that subclinical left ventricular systolic dysfunction in psoriasis is linked with the inflammatory upregulation, and enhanced profibrotic activity may be reflected by elevated serum Gal-3. They state that Gal-3 mediation may represent a potential target for preventive and therapeutic measures.

[Image: The World in HDR / Shutterstock.com]