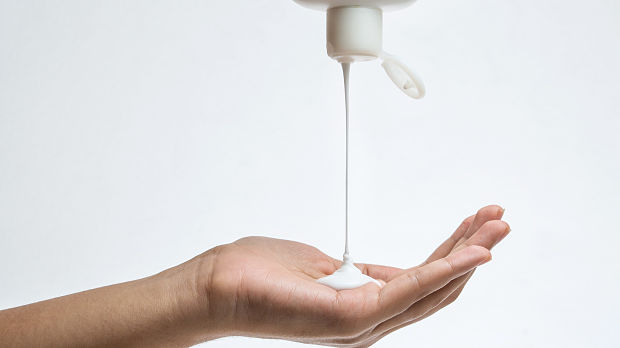 What Are The Moisturizing Properties of Lactobionic and Lactic Acids?

Lactobionic and lactic acids are commonly used in both exfoliating and moisturizing products. Both molecules contain hydroxyl groups which makes them capable of bonding to water in the skin and thus are highly moisturizing. The different structure of each molecule makes them uniquely suited to different functions in the skin and also for different uses by the products that are formulated around them.

A recent literature review assessed the moisturizing properties of both based on available literature. Alpha hydroxy acids (AHA), typically lactic acid and glycolic acid, are frequently used in dermatologic products. At low concentrations AHA are both exfoliating and moisturizing and often promoted as anti-aging compounds because they reduce the appearance of wrinkles. In higher concentrations the exfoliating nature takes over and these preparations are used as chemical peels.

Lactic acid is normally present in skin and increases the skin’s ability to absorb and retain water. This property is one of the reasons that, when used in cosmetics, it moisturizes well. In addition, it inhibits the production of tyrosinase, and this inhibition has the effect of lightening and brightening skin. Many studies confirm the beneficial properties of lactic acid and it is used for acne, skin aging, and discoloration.

Lactobionic acid (LA) is used in cosmetic products in the form of polyhydroxy acids (PHA). PHA has an advantage over AHA because they do not increase skin sensitivity to UV radiation and therefore can be used year-round without the need for extra sun protection. PHA maintains the integrity of the epidermal barrier when applied so it is ideal for use on red, dry and sensitive skin. Lactobionic acid is used in skin care products, as an antioxidant, humectant, and also has antiaging properties. The humectant property softens the skin surface which has the effects of reducing the appearance of fine wrinkles. Lactic and lactobionic acids have similar effects on the skin. The authors state that their moisturizing properties come from large quantities of hydroxyl groups in the case of lactobionic acid, and high-compatibility molecules of lactic acid to a naturally occurring substance in the skin.

They conclude that through their construction, alpha AHA and PHA are able to bind large amounts of water and act as potent antioxidant agents.