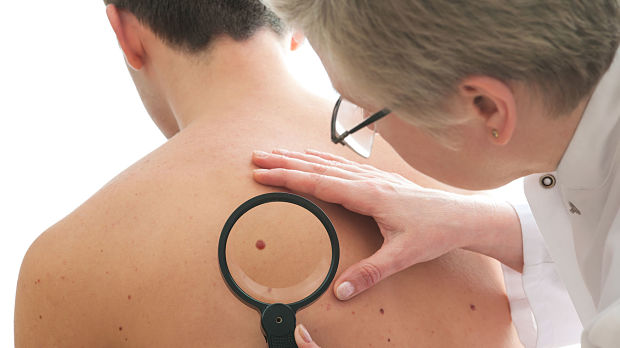 Should Dysplastic Nevi with Positive Margins Be Observed or Re-Excised?

The decision about how to manage dysplastic nevi that have positive histologic margins varies widely. There are no true guidelines on the best path, and there is a lack of outcomes data on whether these lesions should best be observed or reexcised. Surveys show that many practitioners choose to reexcise, but other surveys show that the expert opinion on how to manage is about 50/50 for each choice.

A subcommittee (the Pigmented Lesion Subcommittee) published a consensus statement in 2015 stating that mild and moderate dysplastic nevi with negative margins do not warrant reexcision and observation may be a reasonable option for the management of moderately dysplastic nevi with positive histologic margins. The subcommittee also stated at that time that there was a need for more data to support definitive recommendations for clinical care.

A recent retrospective study conducted by members of the subcommittee sought to address this question with a study that followed patients for a mean of 6.9 years. The multicenter retrospective study included patients who had undergone an excisional biopsy of a total of 467 nevi with resulting pathologic findings showing moderately dysplastic nevi with positive histologic margins. Patients were managed by observation for at least 3 years.

The results showed that it is unlikely for a cutaneous melanoma (CM) to develop at the site of a moderately dysplastic nevus with positive histologic margins. However, in a little more than 20% of patients a CM did develop at another site on the body during the follow up period, especially in those patients that had more than one at the start of the study.

The authors conclude that the data supports observation as a management approach for moderately dysplastic nevi excisionally biopsied but with positive histologic margins. However, they also add the recommendation that patients with a history of CM and/or 2 or more biopsied dysplastic nevi (1 of which is moderately dysplastic) be monitored closely with routine self-examinations and clinical skin examinations, due to the increased risk of developing a subsequent CM at a separate site. They state that these recommendations have the potential to significantly reduce the health care cost and resource burden associated with reexcisions and CM diagnosis.