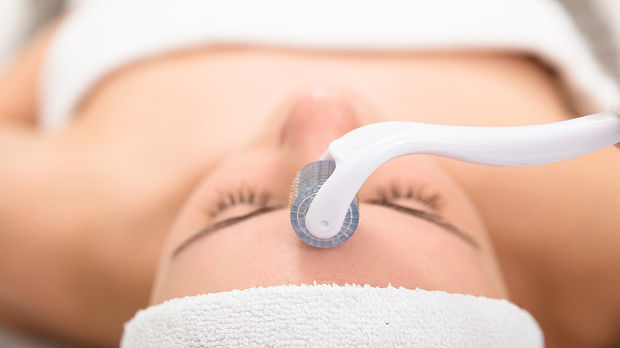 Response to treatments for vitiligo are highly variable from person to person. Experimentation with the optimal combination of medication and surgical modalities are underway to determine the best way to restore pigment. Microneedling is a method that can deliver transdermal drugs in a way that enhances absorption, which can also enhance the efficacy and decrease the period of therapy, all while keeping the epidermis partially intact, hastening recovery, and limiting the risks of infection and scarring. Topical 5-fluorouracil (5FU) has been used to treat vitiligo in combination with dermabrasion or laser therapy to enhance penetration into the skin. 5FU has antimitotic activity which can improve the proliferation and migration of melanocytes. Tacrolimus, a calcineurin inhibitor that prevents T-cell activation and the production of various inflammatory cytokines, has also been used effectively in treating childhood vitiligo.

A recent study compared the two treatments when used after microneedling. Microneedling of two patches of vitiligo with dermapen was performed on 25 patients, 5FU was applied to one patch and tacrolimus on the other patch. The results showed that repigmentation started faster in the patches treated with 5FU, and the percentage of repigmentation, color match and textural changes of skin was superior in the patches treated with 5FU as well. Response was generally better than the combination of 5FU and laser treatment.

The authors conclude that the combination of microneedling with either 5FU or tacrolimus is safe and effective in the treatment of vitiligo, although 5FU was more effective in the acral vitiligo. They caution that more studies are needed to better define the exact mechanism of action and to characterize possible side effects of 5FU after longer follow-up of the patients.