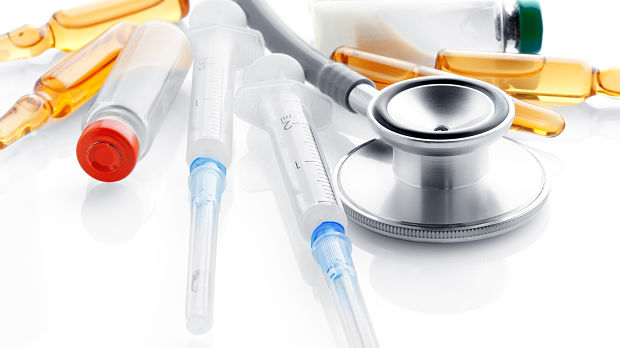 The FDA has a rigorous premarket approval process for Class III medical devices that includes requiring clinical data on safety and efficacy. However, after the device is approved, manufacturers can make small changes simply by filing supplemental applications which are not subject to the same process. A recent study examined whether these small changes might pose risk to the safety of these devices and their users.

Class III devices are defined as “devices support or sustain human life, are of substantial importance in preventing impairment of human health, or present a potential unreasonable risk of illness or injury.” Examples in dermatology include soft-tissue filler injections, dermal matrix implants, bioimaging modalities, and photodynamic therapy. The study reviewed the original and supplemental premarket approvals for dermatologic devices approved between 1980 and 2016. They sought to identify the number of supplements that came from each original premarket approval and to determine whether the modifications caused the product to veer from the use as originally intended.

The results showed that the use of supplement pathways to expedite approval of postmarket device changes increased substantially over the lifetime of the approval program and 891.9% in the past 10 years. There were some risks associated with such changes such as recalls due to faulty manufacturing. Also, though the faster track to approval is meant to be for minor design changes, in more than half the cases the changes were not solely to the design of the product, but were also used for changes in indications.

The authors note that despite the small safety risks that were seen during the study period, postapproval changes to Class III dermatologic devices may result in inadequately studied modifications that have the potential to influence device effectiveness and safety. They suggest a better process for postmarket changes will allow for better assessment of the safety of each device modification.