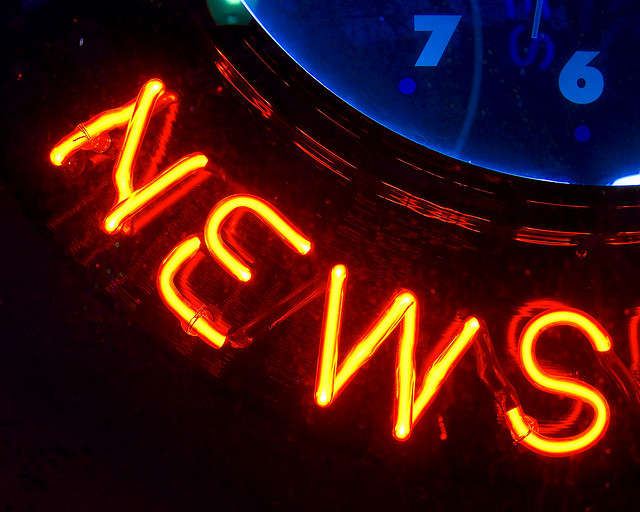 Immediate SDPA past-president John Notabartolo sits down with Dermcast to talk about the recent AMA board decision victory for PAs.

What’s the background of this issue?

The AMA last year had looked at doing something that addressed policy concerning invasive procedures specific to pain management.  This ended up going to committee because they couldn’t get it resolved, then when it came out of committee, it had the language with PM but all this additional stuff
Much of the “extra language” was about surgery: who could do it, re-defining what it was.  They went off subject from the original intent to address pain management, and instead went in depth on surgery.

The result of this new language would essentially mean that PAs wouldn’t even be able to do a simple punch biopsy or freeze a wart, if there wasn’t a MD on site.

The AAPA then sent an email to consitutients saying this was coming up in the next week.  That’s when
John Notabartolo drafted the letter to the Chairman of the Board of Trustees of the AMA.  Standing against the resolution, stating not fair to practices, not even consistent with state laws.

Then sent to everyone.  Get members involved contacting state AMA reps.

Then when it came up for a vote and there was a lot of discussion.  The AMA board removed all language involving surgery, and left it as it should have been.  They cited the PA action as a primary reason why they pulled the language.   This was a huge victory, not only for Derm PAs, but PAs in general.

Click here to watch the interview video on Dermcast.