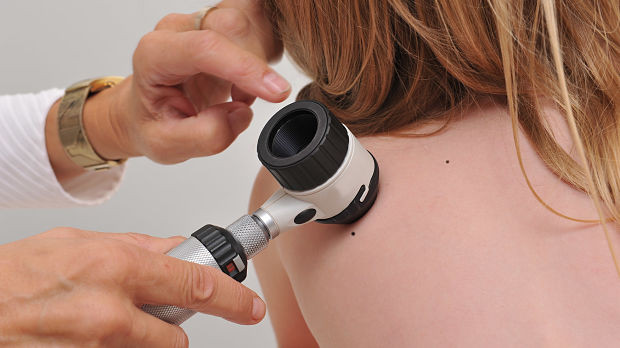 Are There Disparities in Survival Rates in Children with Skin Cancer?

While skin cancer in children and adolescents remains rare, little is known about the burden of skin cancer on this population, including survival rates, and whether there are disparities among children with skin cancer.

A recent population-based study examined a Florida cancer registry over the years 1981-2013, and the associated Census data to better describe the disease burden and sociodemographic and survival disparities in children and young adults with skin cancer. The results showed that there were over 1500 cases of skin cancer recorded during this time period. The most common cancer was melanoma and young adults had the greatest disease burden, followed by adolescents and then children. The results pointed to increased incidence with increased age, even within subgroups.

In all the age groups, skin cancer affected white patients more than any other race, and survival rates also favored people of color/other races. However, one-year survival rates were worse in black patients. This difference was no longer seen at the 3 and 5 year survival mark. In terms of age, adolescent girls and young women had more skin cancer than their male counterparts, but in children, boys were slightly more likely to have skin cancer.

Overall, the study found sociodemographic disparities in pediatric and young adult skin cancer according to age, race, and SES. In this population, the results showed worse 5-year survival for children and adolescents than in other national studies.

The authors state that this analysis is relevant because it will help identify high-risk patients. Knowing that children have higher survival rates than adolescents and young adults, and that adolescent males and minority groups use less sunscreen helps define areas where we can strengthen screening practices and target prevention efforts.