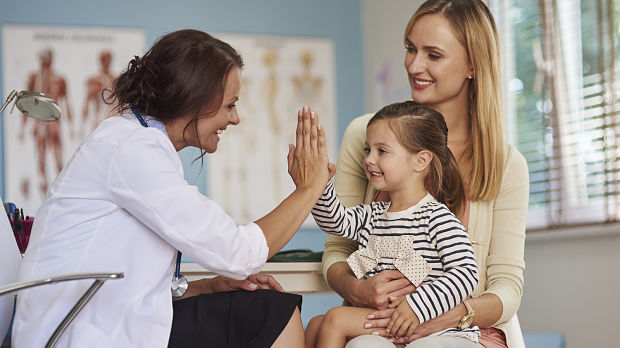 Wary of the Remedy: How Phobias Affect Use of Topical Steroids

Atopic eczema is a relatively common condition in infants, but fears about the side effects of the most common first-line therapy may lead to parents undertreating their babies. While corticosteroids do have some side effects, a recent article stated that these have been amplified in the media and subsequently spawned an outsized fear of steroids.

The authors surveyed parents in a clinic in China to determine if these fears kept them from treating their infants with topical corticosteroids as prescribed. The questionnaire was administered to over 300 parents of infants with atopic eczema and asked questions about parental knowledge of topical corticosteroid treatment, concerns regarding steroid therapy, the amount of time until eczema returned after treatment with steroid treatment, and whether they used steroids to treat subsequent episodes.

The results showed that 100% of the parents that used the steroids found them effective. But, most parents discontinued use of the steroids immediately after the eczema improved, even though in many cases skin lesions had not completely disappeared. More than 95% worried about the side effects, so much so that more than 90% delayed coming in for treatment for fear that steroids would be prescribed. Parents were most worried about growth and development. However, only 25% of parents actually declined to use the suggested therapy. About 30% did not actually apply the treatment as prescribed out of fear of side effects.

The authors note that the number of parents that stopped treatment immediately after seeing improvement was of concern because short usage time and premature discontinuation of medication can lead to insufficient anti-inflammatory effect, which in turn can cause a rebound of disease. In this study almost half the patients saw a relapse within only 1-3 days of stopping treatment. After that relapse only about half the parents were willing to try steroids again.

The authors conclude that fears and phobia about steroids is a genuine phenomenon that deserves attention. They state that providers should strengthen parents’ understanding of steroid treatment for eczema with the goal of creating rational treatment regimens that include use of topical steroids in children with eczema. Such action plans may help allay fears about steroids and their side effects and ensure timely and complete treatment.