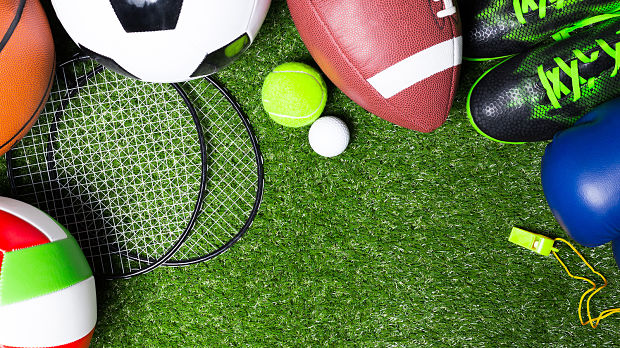 Sports and Sunscreen: Encouraging Athletes to Use Sun-Protective Practices

Even though it is well known that using sunscreen reduces risk of skin cancer, the message has not been received by many young people. Use of sunscreen remains low in the adolescent and young adult population. Athletes that spend many outdoor hours during their training are especially at risk due to lengthy exposures to the sun.

A recent study estimated that the average NCAA student athlete (SA) spends almost 4 hours per day and 10 months per year training outdoors. In order to reach this population and to encourage SA trainers and coaches to promote sun safety, the SUNSPORT intervention was designed to improve sun protection attitudes and practices in NCAA SAs. This study looked at the impact of this intervention and the frequency of sunscreen use by SAs in the post-intervention period.

Results showed that education for SAs, their coaches, and ATs had a significant effect on improving sun-protective practices in this at-risk group. Coaches were twice as likely to counsel SAs on sun safety following the intervention. More than half the SAs whose coaches/ATs discussed sun safety reported using sunscreen 4 or more days per week. Though this study was conducted at only one NCAA school, the authors conclude that educational interventions directed to SAs, their coaches and athletic trainers can markedly improve sun-protective practices.