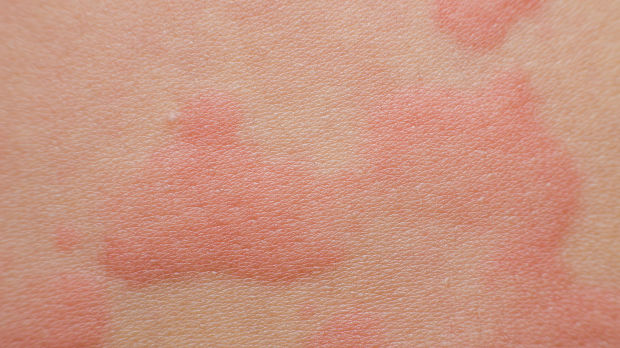 Chronic spontaneous urticaria (CSU), is a condition that is both disabling and common. The first line treatment is with second-generation H1-antihistamines, often at high doses, but this treatment fails to get a complete resolution in symptoms in up to half of patients. A recent study conducted at a referral center for CSU patients examined whether dapsone, a sulfone antibiotic with antimicrobial and anti-inflammatory properties, was effective when used in this population.

The authors conclude that for those patients who cannot tolerate first-line treatment, or who do not get complete relief, dapsone is an effective and well-tolerated second-line therapy.