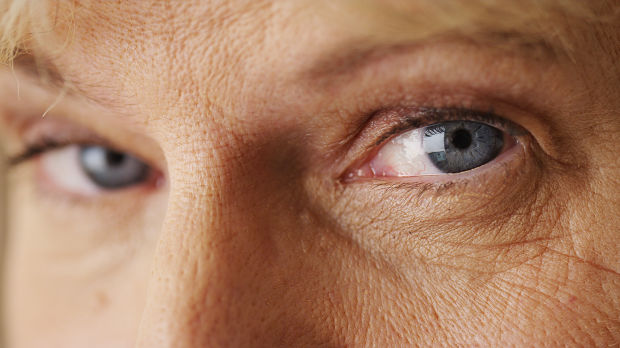 Many patients are concerned about the cosmetic effects of photoaging, premature skin aging attributable to long-term UV radiation exposure. Typically patients present with lentigines, rhytides, telangiectasias, inelasticity, and hyperpigmentation. There are numerous treatments that reduce the effects of photoaging such as over-the-counter topicals, topical retinoids, chemical peels, and laser therapy. A recent study looked at topical fluorouracil, 5%, to evaluate its effectiveness in reversing photoaging.

Systemic fluoroucil has been shown to lead to improvements in skin texture and wrinkling, but the effects due to topical applications have not been well documented. Using a secondary analysis from a study of primarily elderly men with severe sun damage, authors sought to investigate changes in photodamage after a standard course of topical fluorouracil, 5%, cream. Participants were randomized to two groups: one group using topical fluorouracil, 5%, cream, the other a vehicle control cream. The creams were applied to the face and ears twice daily for 4 weeks. Authors used four validated photonumeric scales to capture changes at various points from baseline through 18 months after treatment.

Results showed that a standard course of topical fluorouracil, 5%, cream did not result in detectable improvement of photodamage on any of the photonumeric scales. Previous studies had suggested otherwise, leading authors to note that their result may be due to the fact that the scales they used were not sensitive enough to measure the effect of a standard course of treatment with topical fluorouracil. The scales used in this study were focused on rhytides and static lines in the skin, however, future studies may want to consider scales focused on lentigines, hyperpigmentation, and telangiectasias.