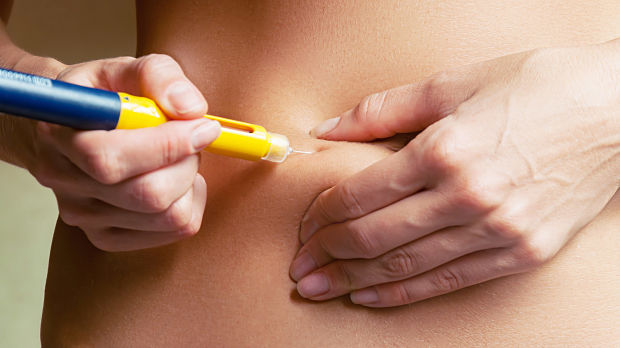 Does IVF Increase Risk of Melanoma?

Some studies have suggested that female sex hormones may play a role in the development of malignant melanoma (MM). Though the data is far from conclusive, melanocytes appear to be hormonally responsive and there is the presence of estrogen receptors in melanocytic nevi and some melanoma cells. It is not known yet what contribution, if any, estrogen may have to melanoma. During in vitro fertilization (IVF) women are exposed to high hormone levels, especially estrogen and progesterone levels that can be 10 times greater than those present during natural menstrual cycles. Ovarian stimulating medications in particular cause surges in estrogen.

A recent study sought to further our knowledge by analyzing current literature for possible associations between fertility drugs and MM, with a focus on ovarian stimulating medications for IVF. The authors completed a narrative review of 11 studies to determine if there was an association between IVF drug use (any regimen with ovary-stimulating agents) and MM. This outcome was primarily assessed by reporting MM rates in women undergoing IVF versus the general population.

The results showed that there was no consistent pattern of association between IVF and MM among all infertile women. The data showed that there may be an increase in MM risk for women undergoing IVF who had a previous pregnancy and who were treated with clomiphene and gonadotropins as their ovary-stimulating hormones. The authors discuss other hormone-dependent cancers such as breast cancer and the similarities between breast cancer and melanoma in women. The authors state that this data must be interpreted conservatively because the increased risk in parous patients was seen only when compared with other subgroups and not with the general population. In addition, conflicting findings were observed.

They conclude that more high-quality studies that include a large number of MM cases that control for well-established MM risk factors are needed to assess this relationship further.