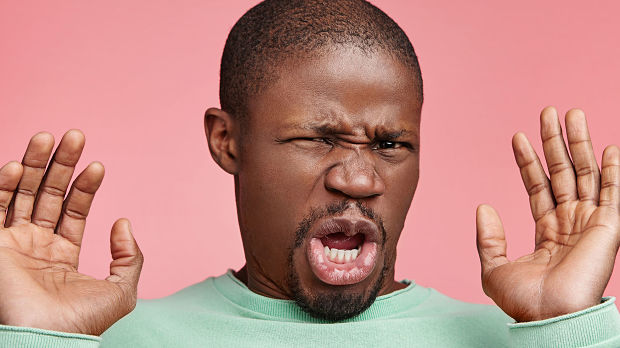 Disgusted by Skin Disease? A Crowdsourcing Study Explores Why

Psychosocial effects of skin disorders are often cited as factors that affect quality of life and perceived disease severity. A recent study sought to learn more about the reaction of disgust to viewing photos of skin disease. The authors note that disgust can be helpful in prompting humans to avoid contact with potentially contaminating and life-threatening situations, or avoid ingesting pathogens or toxins; therefore it may be instinctual to avoid those that bear visible signs of illnesses. They note that while it is known that skin diseases trigger aversion, there are very few studies evaluating the effect of different skin lesions on different observers. They hypothesized that there would be differences in the experience of aversion and disgust depending on gender, age, marital status, professional activities, and the use of psychiatric medications. The authors used a crowdsourcing study carried out online using eight pictures of skin diseases to study their hypotheses.

The study recruited nearly 650 people to answer questions on the Disgust Scale–Revised (DS-R), a validated instrument consisting of 25 statements that evaluates the individual tendency to experiment the disgust emotion. This scale has 3 domains: the nuclear domain represents disgust regarding hygiene, animal reminder represents situations regarding death and/or body lesions, and the contamination domain represents situations where there is a risk of exposure to a pathogen. Participants were shown images of people with skin disease on their hands or face, and asked questions about their feelings about being in public with someone with such a condition, if they would want to sit and eat a meal with them, if they would be disgusted by touching their skin, and if they were worried that the lesions were contagious.

The results showed that aversion did vary depending on the personal characteristics of the observer and the morphology of the lesion. Women showed greater sensitivity to disgust, but were less likely to report aversion to being close to or touching a person with lesions. Having children was associated with lower aversion scores among women. There was less aversion to dyschromic skin diseases; redness and pustules triggered more aversion.