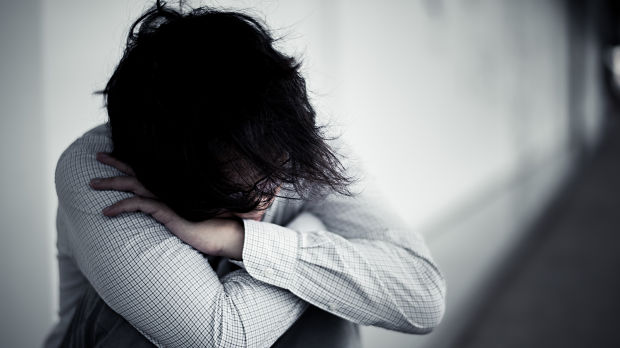 Hidradenitis Suppurativa (HS) is known to be correlated with a lower health-related quality of life (HRQoL). Patients with the condition contend with painful nodules that can leave disfiguring scars, and can have difficulty with everyday tasks such as walking, sitting, and working. About half of patients with HS have a psychiatric comorbidity, most commonly depression.

A recent study examined whether resiliency, that is, the ability to successfully adapt to stress and adversity, might mediate or modify the correlation between depressive symptoms and HRQoL for patients with HS. Authors used an online tool that incorporated questions from four validated survey instruments to characterize the resilience levels, depression levels, and HRQoL for HS patients. The study was conducted in a US population of patients with HS and a corresponding Dutch population. The final sample for the study, from both sites, was over 150 participants.

The results showed that depression is a common comorbidity among HS patients, and the hypothesis that resilience moderates depression in HS was supported. Participants with higher resilience scores experienced a smaller decrease in HRQoL as their depressive symptoms increased.

The authors note that an important point is that resiliency can be learned. Patients with HS are often prescribed adjuvant therapies that may include many different psychosocial supports. They suggest that resilience training could be incorporated as one of those supports. The authors conclude that because resilience can be learned, resilience training represents an area for researchers to investigate new options for mitigating the burdens of HS.