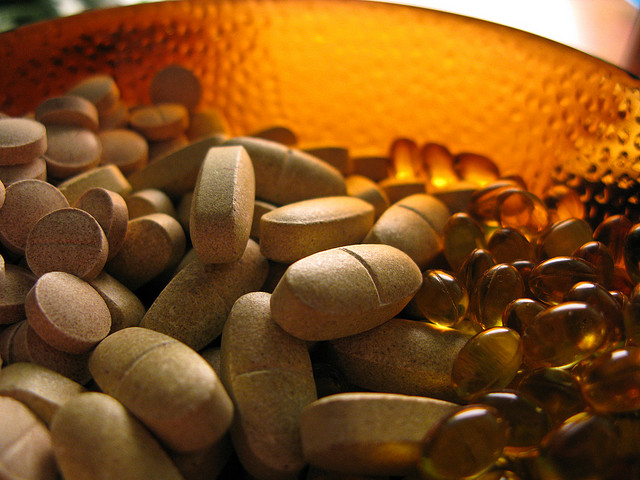 What’s Up with Vitamin D Status?

A recent study published in the Journal of Investigative Dermatology, Determinants of Vitamin D Status in Caucasian Adults, has identified numerous variables that have an impact on vitamin D status as measured by 25-hydroxyvitamin D plasma levels. Modifiable lifestyle factors leading to decreased levels included the following: obesity, being underweight, less physical activity, less sun exposure, low to no alcohol intake, and living at higher latitudes. Also impacting 25-hydroxyvitmin D plasma levels but not modifiable included: female sex, older subjects, having a blood draw in early spring, and having a mutant GC rs4588 single nucleotide polymorphism (SNP.) Those with a mutant GC rs7041 SNP though were found to have higher plasma levels. Dietary intake of vitamin D was found to not have a major impact, and vitamin D supplementation was not allowed during the study. However, 12 subjects enrolled in the study took medications that contained vitamin D and their plasma levels were significantly higher than those not being supplemented.

Vitamin D has been identified as an important pro-hormone that plays an essential role in both immunity and optimal bone density.   While dietary intake helps, the primary source is through endogenous production of vitamin D3 through sun exposure to the epidermis. Innate immunity is enhanced through the pathway of cathelicidin production when the Vitamin D Receptor (VDR) within the keratinocytes is activated. In addition, most cells and tissues contain these same VDRs. Optimal vitamin D status has now been identified as an important goal for health throughout all life stages. The precise amount of sun exposure necessary to achieve these optimal levels of vitamin D though have not yet been determined while still avoiding unnecessary sun exposure that leads to skin cancer.

Limitations of the study are that it did not include other races, age groups, or regions of the world as the participants were all Caucasian, middle-aged adults who resided in France.

By: A. Matthew Brunner MHS, PA-C, SDPA Diplomate and President-Elect