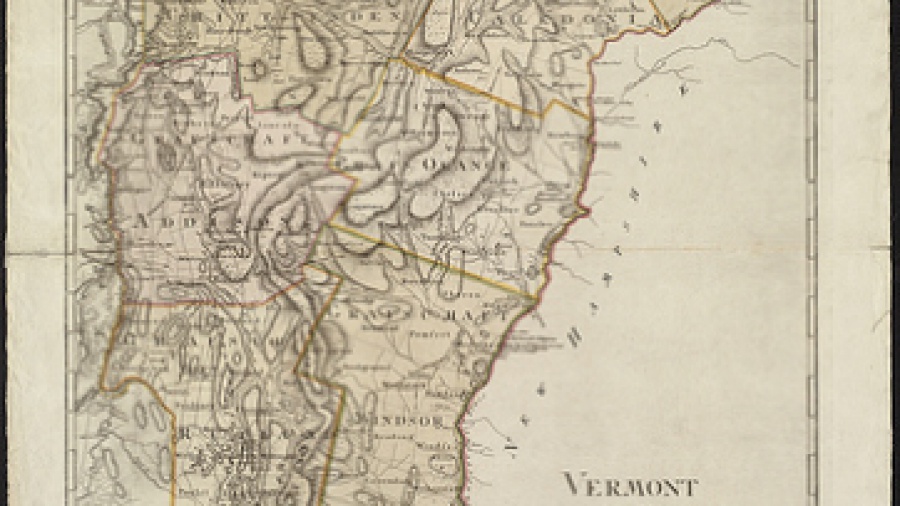 The Vermont Supreme Court recently ruled that supervising physicians are not legally liable for the actions of their PAs, in an interesting-but-bizarre case that could have had negative consequences for PAs around the USA.

The Case, in Brief: An At-fault PA

In 2009, the director and supervising physician of the University of Vermont student health center, Dr. Jon Porter, filed a complaint with the state medical board after a student told him that PA Peter Nobes was a source for controlled substances. The PA then admitted to improperly prescribing opiates to twelve students through the student health center. The Vermont Board of Medical Practice disciplined the PA for professional misconduct and the PA resigned from his post in August 2009.

Vicarious Engagement of the SP?

However, in December 2010, the state of Vermont filed charges against Dr. Jon Porter, alleging that, as supervising physician, he had “vicariously engaged” in improper behavior and was legally responsible for the actions of the PA.  The state demanded that disciplinary actions also be taken against Dr. Porter.

The Vermont medical board held a hearing and concluded that Dr. Porter had not been aware, nor was he “reasonably expected to be aware” of the PAs behavior. In fact, the board found that the physician had met or exceeded all legal and ethical requirements in providing standards of care.

The state appealed this decision to the Vermont Supreme Court, which subsequently upheld the ruling in favor of the medical board and Dr. Porter in December, 2012, saying that if a physician has supervised a PA properly, the state medical board shouldn’t discipline the supervising physician for the PAs improper conduct.

Not only would a negative ruling have drastically affected PAs, but it could also have impacted medical residency programs, as similar statues also govern the relationship and responsibility between supervising physicians and residents. PAs would likely have a more difficult time finding supervising physicians to partner with.

Vermont Medical Society vice president Madeleine Mongan said, “Physicians’ licenses would have been at stake for physician assistants’ conduct, even though in this case the board found the doctor had done everything he was supposed to do while supervising the PA.”  An attorney for Dr. Porter went on to say, “Physicians would have been extremely reluctant to sign on as a supervising physician for a PA. It could have resulted in a loss of an important part of the health care system.”

[image by Norman B. Leventhal Map Center at the BPL]