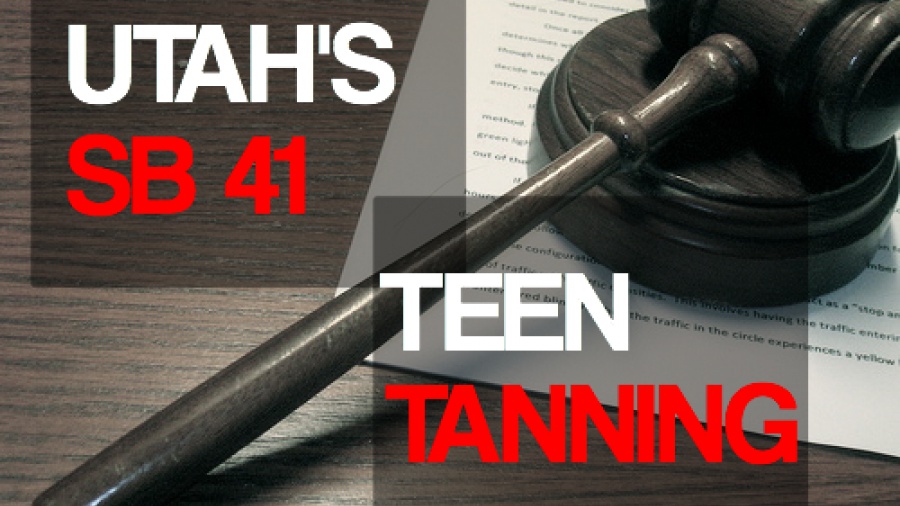 This week the Utah House and Senate passed SB 41, a breakthrough teen tanning legislation in the fight against melanoma, after much debate.  This bill prohibits the use of tanning salons by anyone under the age of 13, and requires minors aged 14-18 to be accompanied by a parent, unless the minor has a written order from a physician.

Likewise, SB 41 requires that any Utah tanning facility provide a clearly written warning concerning the health risks associated with tanning, as well as a consent form which the accompanying parent would be required to sign.  This bill requires a parent signature each time the minor utilizes a tanning facility in the state of Utah.

Rep. Brad Wilson was the House sponsor of SB 41.  He argues that through this bill, Utah will “save lives and a lot of pain and agony.”


“Parents have a right to know when their kids are taking on a known carcinogen,” said Wilson.


Notably, the original version of the bill sought to ban tanning for minors outright, but the bill underwent a number of revisions.


The bill passed the House narrowly through a 39-32 vote and will now go on to Gov. Gary Herbert for his signature.