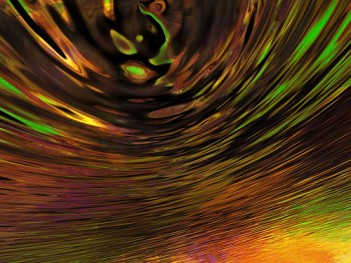 A team of US scientists has found that two commonly used topical medications, the antifungal miconazole and the steroid clobetasol, may be effective as novel treatments for multiple sclerosis (MS). In findings published as letter in Nature, researchers stated that administering each of the two drugs at the peak of disease progressive MS led to “striking” reversal of disease severity in mouse models.

MS involves an atypical autoimmune response and progressive failure of remyelination in the central nervous system. Myelin, the fatty substance that helps brain cells transmit impulses along the neurons, is damaged in MS due to the autoimmune response. This causes loss of movement, pain, loss of vision and problems with normal sensation. Medications that can repair myelin and white matter and restore proper neuron communication would be of great use for treating MS, but current treatments exclusively target the immune system. Oligodendrocyte progenitor cells (OPC) are stem cells in the central nervous system and the principal source of myelinating oligodendrocytes. These cells are abundant in demyelinated regions of patients with multiple sclerosis, yet fail to differentiate, thereby representing a cellular target for pharmacological intervention.

“We asked if we could find a faster and less invasive approach by using drugs to activate native nervous system stem cells and direct them to form new myelin. Our ultimate goal was to enhance the body’s ability to repair itself,” stated Paul J. Tesar, Ph.D., associate professor at Case Western Reserve School of Medicine in Cleveland, and senior author of the study.

As part of a study designed to find new uses for approved medications, the research team screened hundreds of approved compounds in a drug library maintained by the National Center for Advancing Translational Sciences (part of the National Institutes of Health) for medications that could possibly act on OPC to help develop myelinating oligodendrocytes. Miconozole and Clobetasol stood out as having promise. Researchers tested the ability of these drugs to produce myelin in mice with an experimental form of MS. After injection, both drugs induced myelin production by oligodendrocytes and even reversed paralysis in mice. Dr. Tesar and colleagues plan to expand the library of drugs screened against OPCs in the near future to identify other promising compounds.