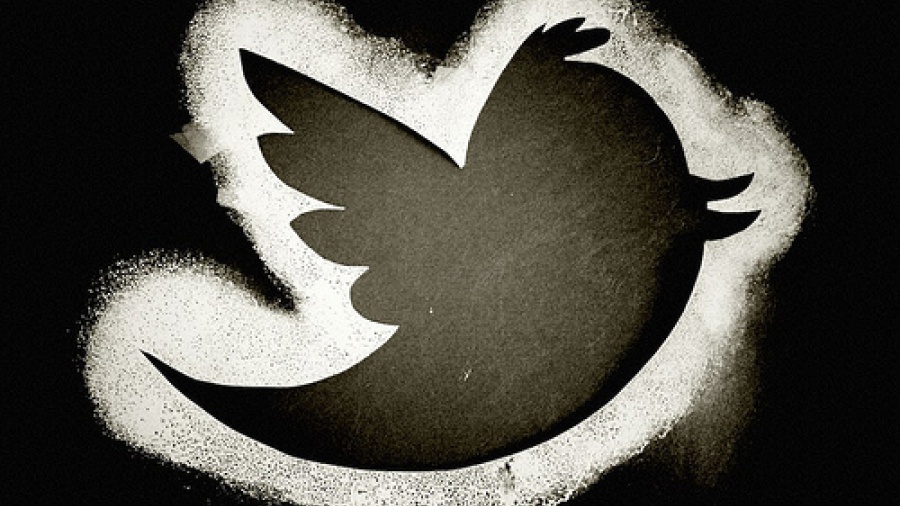 Twitter and the Clinic: How Social Media Can Be Invaluable to Derm PAs

The rise of social media with the larger population, specifically with teens, is a well-documented phenomenon and if used correctly could be an extremely viable resource for PA’s and Clinicians to communicate important information.

Twitter is a social media outlet that allows men and women to compose “tweets” at 140 characters about any topic on the author’s mind in that moment. Twitter is an open and honest venue for discussion, dialogue and learning.  In one recent study, researchers examined the potential relationship between Dermatology and Twitter.

The Skinny on the Study

Researchers decided to wade into the 140 character world of Twitter and explore what kind of conversation was taking place about Acne. According to the study, “Perspectives on Acne: What Twitter Can Teach Health Care Providers” they discovered that much of the conversation was about pimples. Specifically, what are pimples and why do they exist and, “Why do I get them before a large event?” Also, how can someone remedy his or her acne. The answers on Twitter that were discovered ranged from home remedies as well as diet-related suggestions.

The most fascinating part of the study came when the researchers conducted a word comparison study. They took a series of words used on Twitter; Pimple, Pimples, Zits, and the remedies mentioned; Toothpaste and Diet. They then compared them to the language used on the American Academy of Dermatology website (http://www.aad.org/); “skin,” “pore,” “cells,” “dermatologist,” and “treatment. They noticed a discrepancy between the language used on both sites. The journal article goes on to say, “In addition, the AAD website did not address topics that are commonly discussed on Twitter, like makeup, stress, and the efficacy of diet, toothpaste, or other home remedies on acne.”

As PAs and Clinicians, it is important to realize the scope of the ongoing conversation happening on these social media sites about topics such as acne. A great discussion that is often misinformed is taking place. The communication of healthy of reliable medical data could be invaluable to men, women, children and adults using these media sites. Being aware of the conversations happening outside of the clinic can make the PA and Clinician that much more effective inside the walls of their clinic.