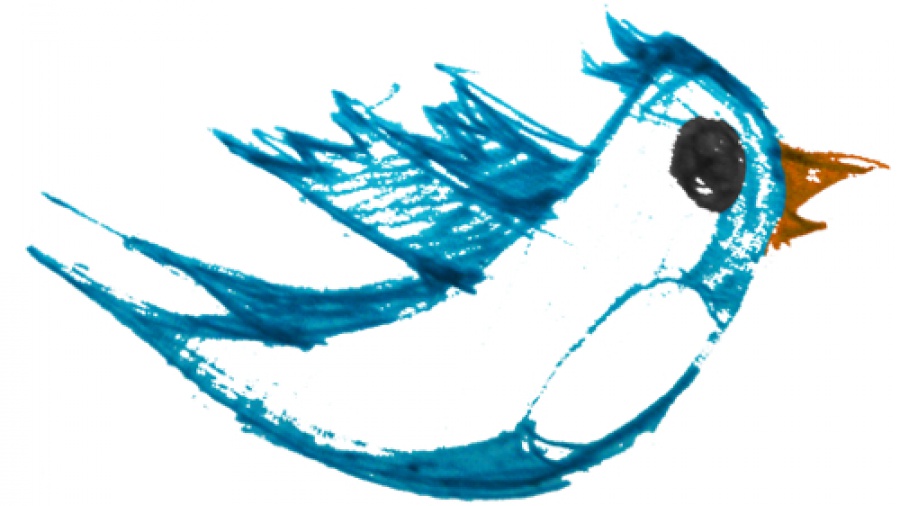 Twitter 201: Learning How to Listen and Jump in on the Conversation

In our last post we talked on Twitter 101: what Twitter is, what it is not, and why it’s a great tool, even for Derm PAs.  This week we are going over the basics of how to use Twitter.

Once you’ve signed up for Twitter and created your unique username (go ahead, click here to sign up!) it’s time to start following people.  Here is where the magic actually begins in discovering this new world of conversation.

You can follow the Twitter feed of anyone on Twitter: President Obama, Lady Gaga, your second grade teacher, or your favorite coffee shop.   (Exceptions to this are when a person marks their Twitter feed private.  These people must approve you before you can follow them.  Private accounts are in the minority on Twitter.) In your “home feed” you will only see the tweets of the people you follow.  Think of it like the newsfeed on Facebook.

TIP: Have some fun with Twitter’s search function and follow people according to the topic you’re interested in at this moment!

As a Derm PA, you may like to know that you can also follow the AAPA, NPF, and the AAD.  You may be surprised to find how many SDPA members are emerging on Twitter, as well!

Many people, as a matter of courtesy, will often follow you back.   Be sure you’re making some converation so that others will connect with you!  Talk about what interests you.  Share links.  Upload images from Instagram to tell the story of your life, creatively.

In terms of following-back, be aware that some people only follow a small number of people, even if they have many followers. For example, the comedian Steve Martin has almost three million followers, but only follows sixty-seven people.  Unless someone follows you, they will not see your tweets.

There are a few ways to communicate with people on Twitter. An @reply is a tweet that starts with @username (meaning, the username of the person you intend to message).

Twitter assumes you intend to send a message directly (but publicly) to that person, and so that tweet is placed their Twitter feed.  Remember that this is a public message and will be visible to anyone who visits your profile page.

If an @username is included in a tweet anywhere else but at the very start of a tweet, Twitter interprets this differently – as a “@ mention” instead of a reply.  These tweets are sent to the Twitter feed of everyone who is following you, not just the person that was mentioned.  Mentions on Twitter are similar to tagging people in a post on Facebook.

People use @replies and mentions to communicate in smaller circles within the larger conversation of Twitter.

If you don’t want your personal message to show up in the public Twitter feed, you can also Direct Message (DM) people who follow you. This is similar to sending someone an email or private message on Facebook.

Next week get ready for Twitter 301: Hashtags, Retweets, and more.