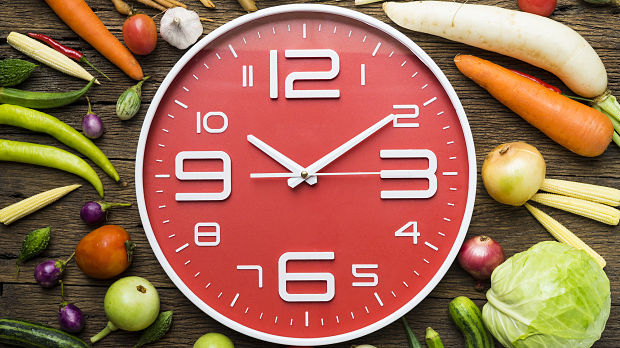 Timing Food Introductions and Other Strategies to Prevent Allergies in Infants

The tendency to develop allergies (atopy) has been increasing in the population, especially in the areas of food, skin and respiratory allergies. A recent review study looked at the timing of introducing certain foods to infants and the effects on later development of atopic disease, including asthma, allergic rhinitis, atopic dermatitis, and especially food allergies.

There has been a back-and-forth around whether certain food introductions such as peanuts, should be delayed to prevent later allergies. The current recommendation is that peanuts be introduced earlier primarily due to the Learning Early About Peanut Allergy (LEAP) study which proved peanut allergy could be prevented by early introduction to high-risk infants. Such convincing data is not available for other foods that have been a concern such as eggs, milk, cereals, and fish. The review also examined whether other strategies for modifying diets, such as breastfeeding versus formula feeding or adding pro- or pre-biotics to either the mother or infants’ diets.

The authors conclude that based on the currently available evidence, there is no conclusive evidence that these practices prevent atopy. However, there are ongoing studies looking at the early diet and skin care for prevention of atopic disease, and we also await results of studies on dietary interventions such as vitamin D, infant formula, and prebiotics and probiotics.