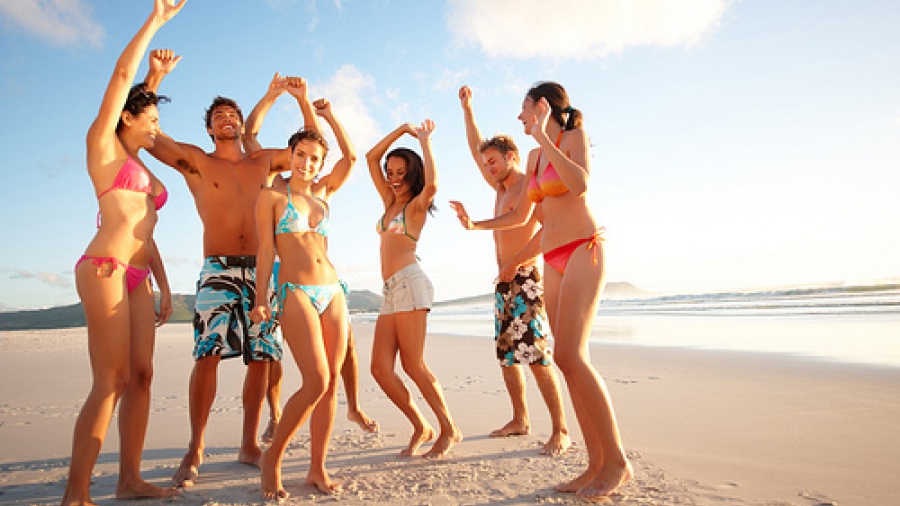 Threat of Wrinkles, Not Cancer, May Be the Key to Modifying Teen Sun Exposure

Many teens know that increased sun exposure is linked to skin cancer, but this knowledge does not keep them in the shade. Researchers have been doing work to tailor their message on the importance of sun protection, as it seems the threat of skin cancer is not enough to motivate teens to protect their skin.

A study published in the Journal of the American Academy of Dermatology compared the effectiveness of appearance-based sunscreen education verses health-based education. Fifty high school students were shown videos in which a young, attractive woman spoke about the effects ultraviolet exposure and how to protect against them. Half of the group saw the video in which she talked about the effects on appearance and half of the group saw her talk on the effects of sun on health.

The group that watched the health-based sunscreen video was told that sun exposure was linked to the deadliest form of skin cancer. They did not show significant increase in sunscreen use. The appearance-based group was told that sun could cause winkles, dark spots, and leathery skin. This group did show an increase in applying sunscreen. Knowledge of the assets of sunscreen increased for both groups.

For young individuals, the message that UV exposure has consequences to appearance proves to modify behavior. Targeting the young audiences with implications of skin appearance can spark habits that will continue later in life. Videos that target appearance can be used across the nation in various locations such as school health classes or doctor’s waiting rooms.