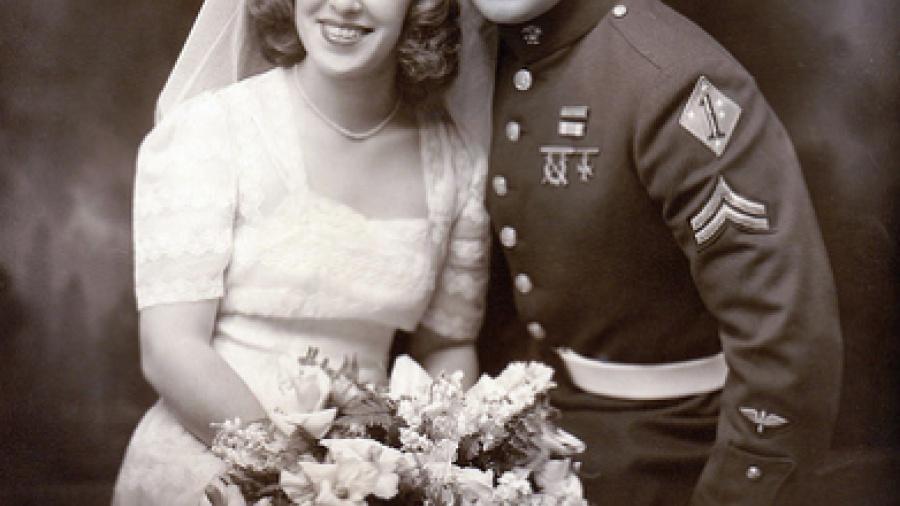 The Vintage” Generation and Mohs: A Population-Based Study on Medicare Patients”

A recent study examined the patterns of care for non-melanoma skin cancers (NMSC) at population level, reportedly the first longitudinal, population-based study of surgical excision and Mohs micrographic surgery.  Of the 3 million NMSC cases per year in the US, many are within the Medicare population.  Based on this statistic, the study sought to find the regional and patient factors linked to the use of MMS and surgical excision over time.

In this study, Medicare patients’ NMSC treatments were analyzed which took place between January 1, 2001, and December 31, 2006.  A 5% sample of Medicare patients with claims data was acquired through the Surveillance, Epidemiology, and End Results (SEER) database.  SEER does not track NMSC, and thus provided a random sample of patients.

SEER claims data gathered 1,666,604 patients in the 5 year block, with 26,931 of the patients diagnosed with NMSC.  Statistical analysis was found by comparison of independent variables (age, sex, race, lesion location and treatment facility location) and the dependent variable of surgical procedure type.

Many MMS surgeries were performed on lesions located on the lip and eyelid and lesions below the face were treated with surgical excision.  753 patients with lesions on other skin sites were also treated with MMS.

Researchers hypothesize that the West and Northwest regions may have more MMS surgeries due to the academic setting in those regions with greater likelihood that surgeons would be trained to perform the surgery.  The presence of other geographic variations warrants the need for further regional evaluations.

The study concluded that the independent variables of age, race, lesion location and treatment center region were all indeed associated with the popularity of MMS in the Medicare population.  The use of MMS was shown to increase for treatment of NMSC over the past ten years.  There was a close association of MMS use with patient age and lesion location, however the variations and variables associated with geographic statistics have researchers acknowledging the need for further research in this area.