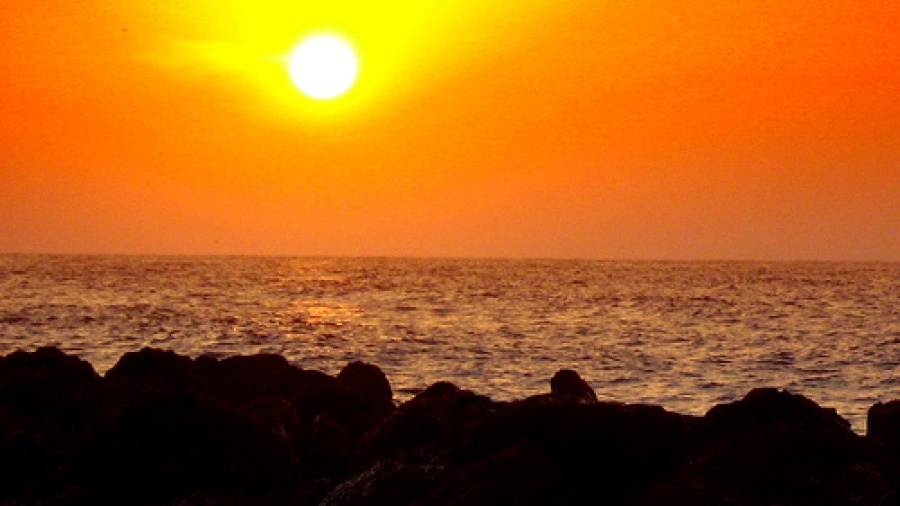 The Change in UVR Exposure Before and After CMM Diagnosis

From February 2009 to September 2009, Drs. L.W. Idorn, P.A. Philipsen and H.C. Wulf of the Dermatological Research Department at the University of Copenhagen studied the changes in patients with exposure to ultraviolet radiation (UVR) before and after a diagnosis of cutaneous malignant melanoma (CMM).  Their study sought to support the claim that lowering UVR exposure after CMM diagnosis will reduce the risk of a second CMM occurrence.2

To assess changes in UVR exposure in patients with CMM using objective surrogate parameters in a descriptive study.

In the study, 31 patients participated, 10 of whom had been diagnosed with CMM 5 months before the start of the study, while the other 21 were diagnosed 12 months to 6 years prior to the start of the study.  15 controls also took part in the study and matched CMM patients in age, sex, location, skin type and occupation.  Participants were all living in Copenhagen, were white-skinned and of Danish ancestry.

The doctors assessed the amount of UVR exposure before and after CMM diagnosis by using measures of “serum 25-hydro vitamin D [25(OH)D], skin pigmentation and by interviews.”3

Their results demonstrated that:

1. Recently diagnosed patients showed higher exposure to UVR in the 6 months prior to their diagnosis.  The UVR levels from this season were higher when compared to controls and patients diagnosed up to 6 years earlier.

2. UVR exposure was significantly lower for these patients in the summer after their diagnosis, lower in comparison to controls and patients diagnosed up to 6 years earlier.

Results conclude that patients spent significantly less time in the sun after their diagnosis in comparison to the autumn and winter prior.  Exposure levels drop to the equivalent of controls after being diagnosed with CMM.  Further conclusions can only be made after the study is done on a larger population.4

Source: The British Journal of Dermatology. 2011