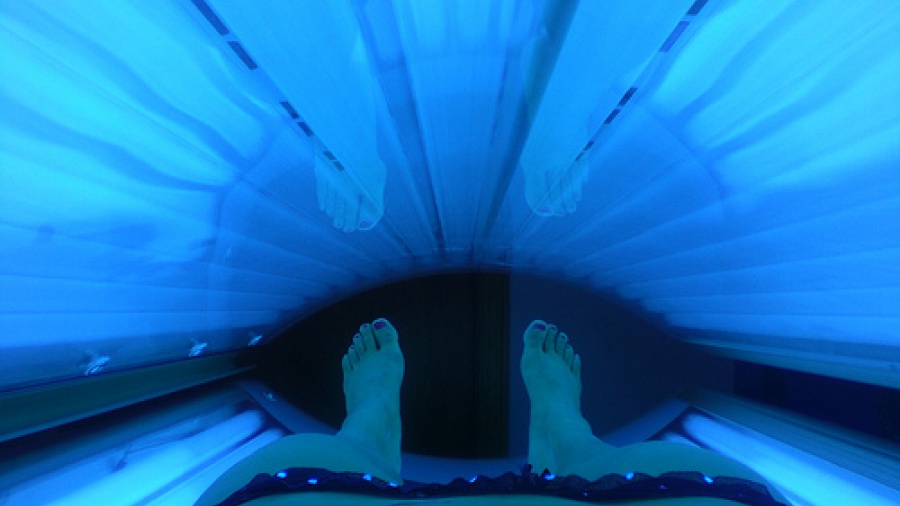 A recently released survey has reported that 29.3% of non-hispanic white high school women reported to using an indoor tanning device. This nationwide survey is conducted every two years by Youth Risk Behavior Survey and monitors a wide spectrum of health-risk practices among youth.

Over 2,500 non-hispanic white females in the US were questioned. For the purposes of the survey, tanning booths, sunlamps, and sun beds all qualfied as “indoor tanners.” 16.7% of the high school women surveyed reported to “frequent” sun tanning, which meant that they used indoor tanning equipment at least 10 times in a 12-month period.

Why is this alarming, but important news? The U.S. Department of Health and Human Services categorized salon tanning as an anticipated cancer causing practice in its 2011 Report on Carcinogens. According to the American Cancer Society, skin cancer is the most common form of cancer and in this year alone 70,230 people will be diagnosed with melanoma; rates of melanoma diagnosis are only rising. Melanoma risks increases by 1.8% with every trip to the tanning salon a year.

Five U.S. states have banned indoor tanning for minors under age 18. More states are considering a tanning ban as well (here’s the scoop on Illinois). Dermatologists and others in the medical field applude these changes and confirm that that indoor tanning (especially for minors) is the similar to cigarette smoking in terms of risky health behavior.