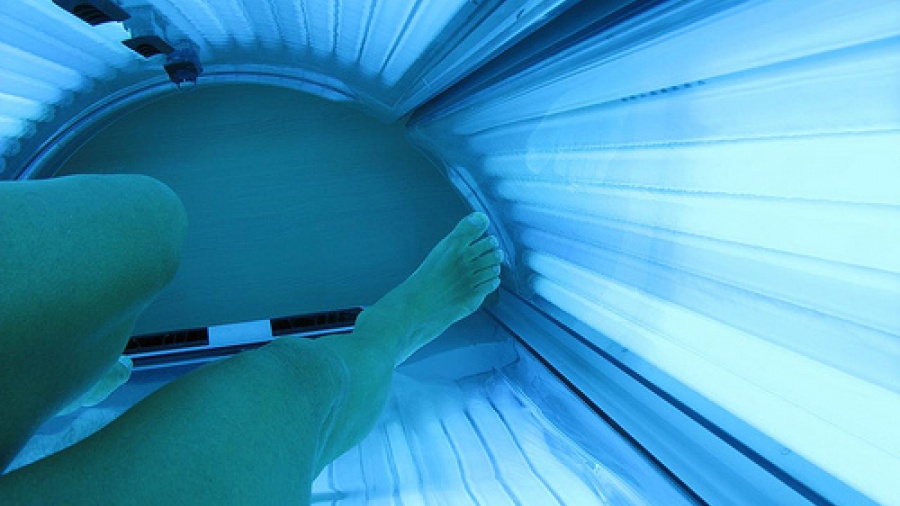 The British Medical Journal (BMJ) recently released a study concluding that indoor tanning bed use accounts for over 170,000 non-melanoma skin cancers in the United States every year.

Researchers examined data from 12 studies covering more than 9,300 patients diagnosed with skin cancer.  Their findings showed that people who use tanning beds are 67% more likely to develop squamous cell carcinoma (SCC), while rates of basal cell carcinoma (BCC) rose by 29%.

The study pointed out that, “This suggests a critical period for exposure during early life and a potential dose-response effect.”

Dr. Eleni Linos, assistant professor of dermatology at University of California of San Francisco and senior study author, said, “With this study, we finally have strong evidence that tanning beds contribute to all types of skin cancer including basal cell, squamous cell, and melanoma. The risk of all three types of skin cancer is significantly higher in young people. This means there is a clear cancer risk for teenagers who use tanning beds, and it’s hard to argue with regulations to protect children from cancer.”

This study also supports the findings of an earlier study published by BMJ in July 2012, which found that 5.4% of melanoma diagnoses in Western Europe are linked to use of indoor tanning beds.

Researchers concluded by expressing hope that their study would help pave the way for stricter tanning bed legislation worldwide.

“We hope that these findings can support public health campaigns and motivate increased regulation to reduce exposure to this carcinogen, especially during early life.”