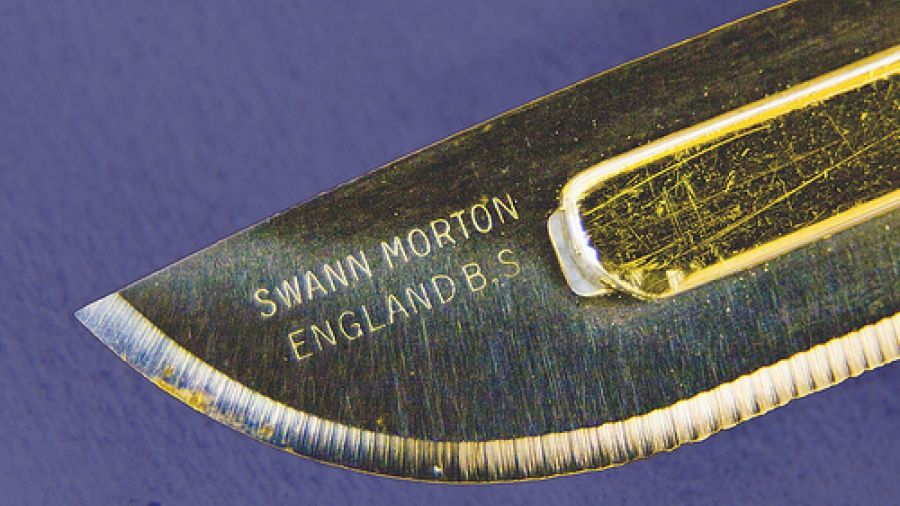 Variations within approaches exposed that dermatologists take age into consideration, and are more likely to prefer shave biopsy to punch biopsy. While there are few published guidelines on managing Spitz nevi, this survey brought to light that many dermatologists are treating it from different perspectives.

The study concluded that these differences are important to acknowledge, so that they can either be validated and mainstreamed, or deemed as unsuitable practices.  As Physician Assistants, it will be important to stay up to date on recommendations pertaining to which biopsy to use.