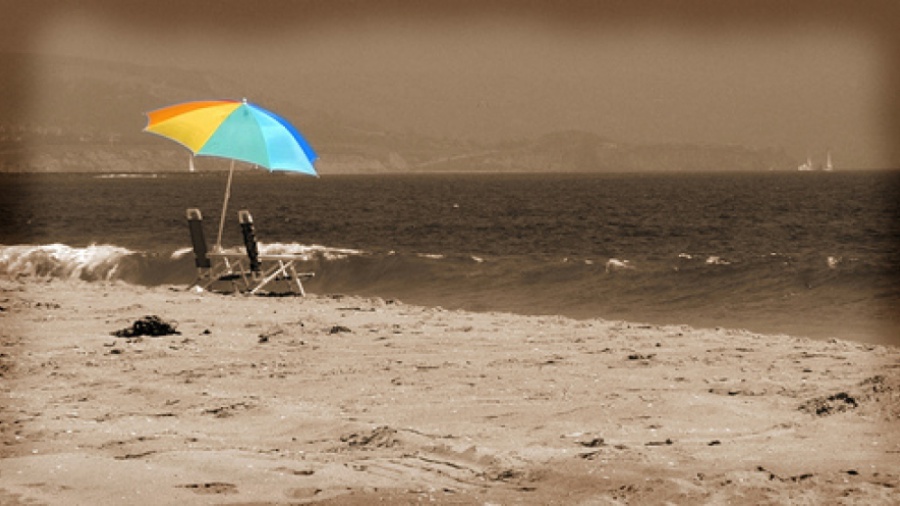 Handheld Umbrellas are no longer just an accessory or a misplaced tool needed in the most dire rainy-day scenarios. Now the research shows that it is a legitimate comrade in UV ray protection.

Historically, umbrellas have had multiple uses for men and women. It could be used as a cane or simply an accent. It could also be used on a rainy day as well as a warm day. But in the US, some time ago the use of umbrellas on a nice day went out of style with the rise of certain sciences of sunscreen and its cousin, sunblock.

Now researchers at the Department of Dermatology at Emory University are feeling nostalgic and asking a simple question through their research:

“How helpful are umbrellas in comparison to items such as sunscreen, or even a hat?”

Attendees in the study were asked to bring their own umbrellas. The exclusions were umbrellas that did not fully open, umbrellas that were not handhelds, or those that had some sort of defect, like a tear.

The study looked like this: Most of the umbrellas were compact umbrellas but others, like golf umbrellas, were included as well, even a child’s novelty umbrellas.  The black umbrellas blocked 90% of the UV rays, some even in the range of 95%. The white umbrellas did not perform as well, with the poorest performing umbrellas blocking on average 77% of UVR.

The study is not a conclusive one. More research is needed on the effectiveness of the handheld umbrellas, but one thing is certain: according to researchers, in the fight against skin-cancer, the black umbrella may be your best bet.   This is of particular interest for those countries in which handheld umbrellas are most often the main source for photo-protection, such as in China and in many Middle Eastern countries.