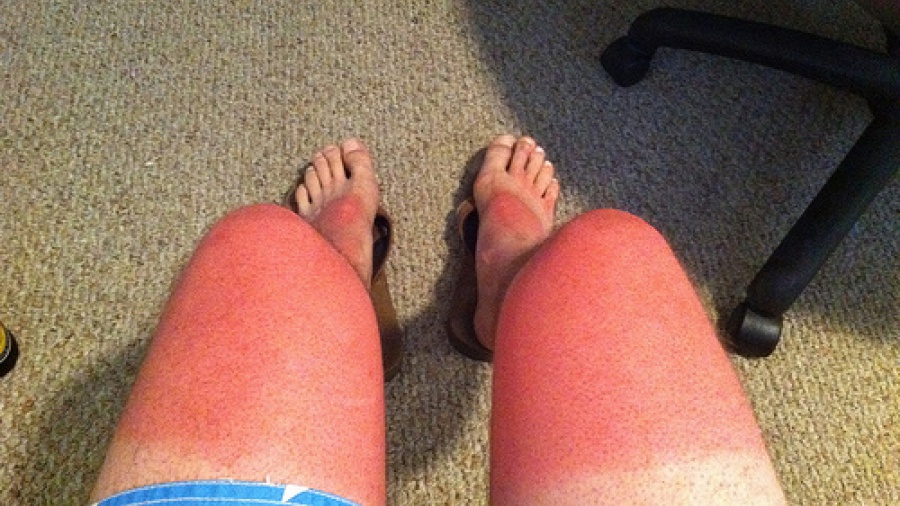 The Journal of the American Board of Family Medicine published a journal article in late December 2011 which asks provocative questions concerning our patients’ sunscreen usage.  These questions are highly relevant to both Dermatologists and Derm PAs.

The study addresses the reality that while primary care providers have historically advised patients to use sunscreen to decrease their risk for skin cancer, the incidence rate of cutaneous malignant melanoma (CMM) continues to increase in the U.S. at a rate of 3% of year.  In particular, the author points to studies which suggest that the usage of sunscreen does not decrease the risk of CMM, but that sunscreen usage may even increase risk of CMM.  Additionally, she argues that other studies have shown that sunscreen users are more likely to develop sunburns versus nonusers, which then potentially increases risk of developing CMM.

The author likewise notes that, paradoxically, there is a higher incidence of CMM among whites living in northern US states such as New Hampshire and Vermont (>30 per 100,000) which receive far less year-round sunlight and UVR, versus those in southern states such as Florida and Arizona (<25 per 100,000).  It is particularly noteworthy that some studies suggest that it is sunburns (rather than sun exposure) which lead to increased risk for CMM, which begs the question: Perhaps we ought to be advising our patients in the USA against sunburn, rather than just sunlight avoidance?

This “false sense of security” may be particularly true for the use of sunscreens of SPF 50 and higher, as the author points to various European studies which demonstrate a connection between sunscreen usage and increased sunbathing time.  However, it should be noted that broad-spectrum UVA/UVB sunscreens may, in fact, provide greater protection against CMM and sunburns, in general.

As Derm PAs we are reminded that sunburn is a strong predictor of melanoma risk, and that we must counsel our patients wisely in their usage of sunscreen.  We must remind our patients that sunscreen usage does not allow for unlimited time in the sun, and that perhaps we should not advise that sunscreen decreases risk for CMM.  Instead, perhaps we should focus on the need to prevent sunburn through the usage of proper clothing, hats, and the daily use of broad spectrum (UVA/UVB) sunscreen.