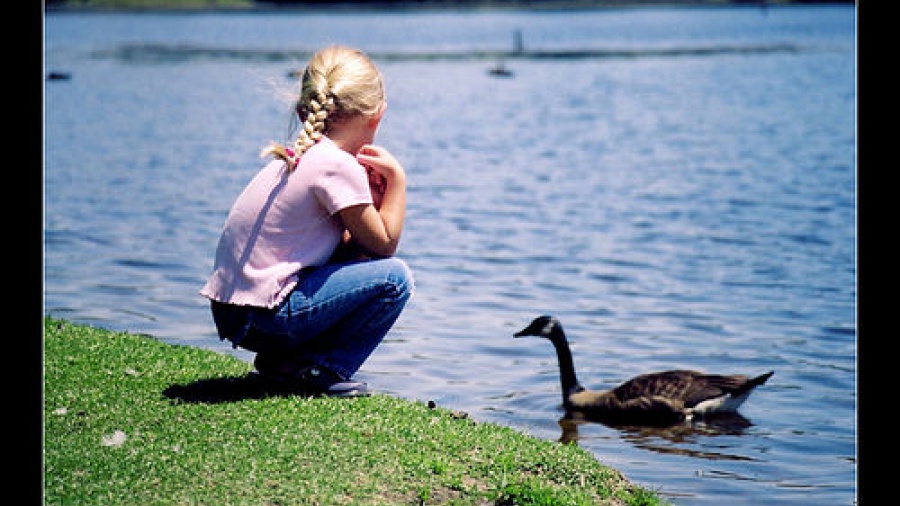 Study Suggests Childhood Eczema May Not End With Adulthood

A longitudinal study on the course of eczema symptoms shows that the skin disease may persist into adulthood. The researchers reviewed 2416 children who presented symptoms of eczema with a five-year follow-up.

Over 80 percent of the children continued to have symptoms or utilize treatment measures for the condition into their twenties. Sixty-four percent of patients did not go longer than six-months without needing to apply medication until they reached their second decade, where 50 percent of the patients found solace for at least one six-month period.

Overall, the study suggests that childhood eczema can persist into early adulthood more than previously realized. Researchers recommend that dermatology providers should bring this to patients and parents when diagnosing eczema.

Researchers also noted that adults with a history of childhood eczema may have a lower irritant threshold and should avoid “wet-work” and other triggering factors. Several environmental factors have been reported as symptom causing: pollen, emotion, fumes, dust, pets, wool, cigarettes, food, and soap.  More longitudinal studies are needed to identify which of these can be proven as environmental risk factors.