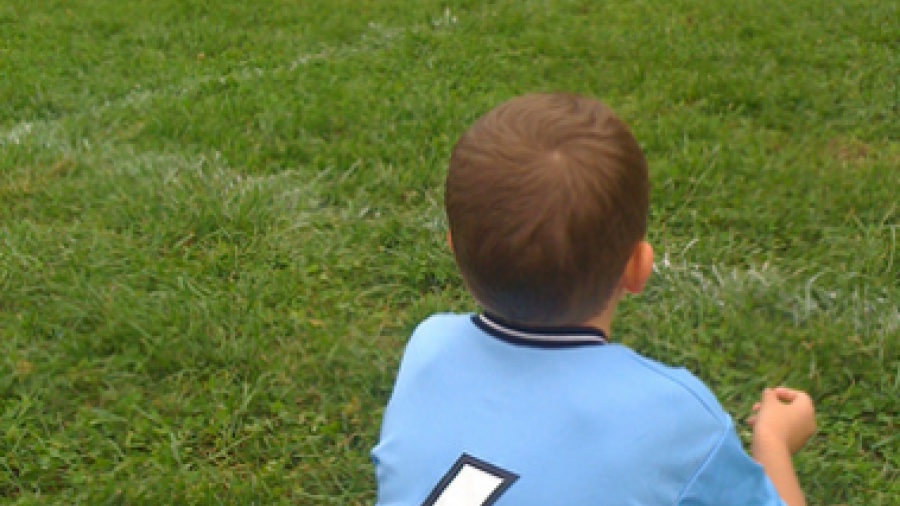 The high numbers of non-melanoma skin cancers being diagnosed annually in the United States are linked to UV and sun exposure.  More studies are being conducted to assess the ways in which policy makers, recreation facility managers, and public health systems can create well-utilized structures to protect the public from extended sun exposure.  One such study recently published in the Journal of the American Medical Association (JAMA) looked at the utilization of portable shade structures at youth soccer camps.

The pilot study examined the rate of shade-structure use by tallying the number of players in the shade during breaks at soccer camp.  The weather and UV index during each break was noted, as well as the age of children under the structure.  The mean percentage of shade-seeking children was calculated to understand the overall shade structure use. A total of 78 rest sessions were tallied.  The mean percentage of children using the shade structures was 71.4%, with a mean temperature of 84.3 degrees. Age and time recordings showed that older campers who had afternoon sessions were less likely to use the shade structures and the younger campers who had morning sessions.   The adjusted mean percentage, controlled by age group and week, was a use of 79.7% per rest session.

The study provided good evidence that shade structures will be used if they are available and if time is given for them to be used.  While the study is limited in sample size, and single club and location, the adjusted mean use rate of 79.7% suggests that shade structures allow for sun protection beyond (but alongside of) sunscreen use.  If larger studies can be conducted to show how these shade structures would be used in all parts of the country and in various outdoor spaces, policy makers and public health systems can use evidence to provide portable and permanent structures to the population.