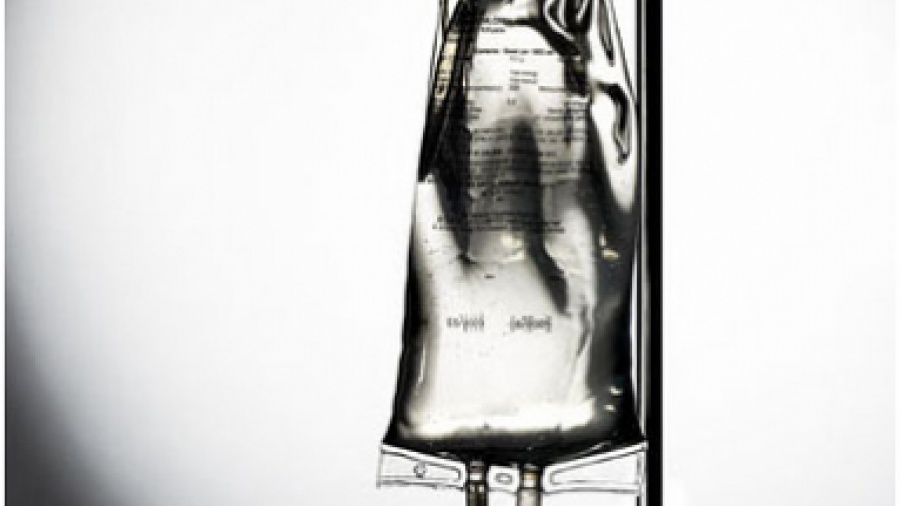 Study Offers New Hope for a Clinical Cure” for Melanoma”

Recently at the European Cancer Congress in Amsterdam, assistant professor of medicine at the Dana-Farber Cancer Institute, Dr. Stephen Hodi, presented new findings on the drug ipilimumab and its effect on the long term survival of melanoma patients. The data represented the largest number of patients for an approved melanoma therapy with the longest follow-up, making it the benchmark for all future studies. Additionally, Hodi’s results suggested some patients could be “clinically cured” of metastic melanoma as continued use of the drug would aid the immune system in keeping the disease at bay.

Yervoy (Ipilimumab) was approved in 2011. It is a human monoclonal antibody, and it works by targeting a protein receptor, Cytotoxic T-Lymphocyte Antigen 4 (CTLA-4). In doing so it activates the immune system to fight melanoma. In other words, Melanoma inhibits CTLA-4 from recognizing and destroying cancerous cells. Ipilimumab turns off this prevention, allowing CTLA-4 to continue destroying the cancer cells.

Hodi and colleagues in USA, France, and Germany collected data on a total of 4846 patients. 1861 of these patients were part of a clinical trial on the drug and 2985 were treated with the drug, but not part of a precise clinical trial. The 1861 population presented a median survival rate of 11.4 months, 254 of these patients staying alive past the three-year mark, and some patients living up to 10 years after their initial melanoma diagnosis. Results from the pooled 4846 patients an average survival time of 9.5 months with 21% of those patients surviving three years or more. While being careful to avoid using the word “cure,” Dr. Hodi hailed the recent discoveries as a “paradigm shift.”

There’s been talk of mixing Ipilimumab with immunotherapy drugs to increase effectiveness. Drugs designed to disable PD1 and PDL1 proteins may boost the process, as these proteins prevent the immune system from finding and destroying cancer cells.  Either way, studies are showing positive response to these drugs alone or in combination with Ipilimumab.

Alexander Eggermont, Director of the Institut Gustave Roussy Comphrehensive Cancer Center in France, who specializes in the treatment of melanoma, responded positively about the studies findings. Eggermont noted that with these new survival results, and further positive findings with anti-PD1/PDL1 antibodies, might mean that metastatic melanoma could become a curable disease for more than 50% of patients in the next decade.

This is the closest scientists have come to successfully treating advanced melanoma. “This is a really amazing time … A few years ago we could never have imagined using the C-word, cure, in melanoma,” Dr. Hodi said in Amsterdam, “But we are headed that way. Ipilimumab opened a door, and now the field is moving extremely fast.”