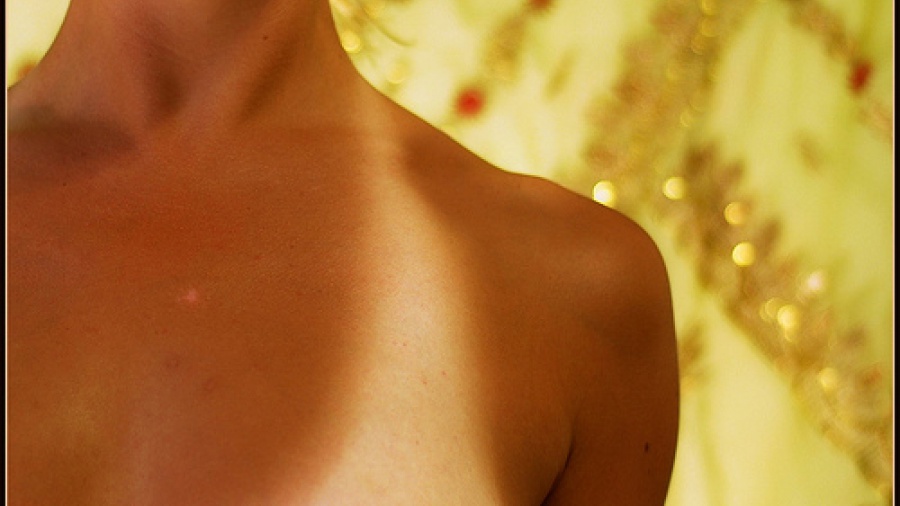 Yet another study has found negative effects of indoor tanning, especially for young individuals.  This study, published by the American Academy of Pediatrics, looked at the elevated risk of basal cell carcinoma (BCC) occurring before the age of 50 years in those exposed to indoor tanning, with an increased risk for exposed young adults.  Their findings suggest that adolescents and young adults using indoor tanning facilities may be vulnerable to a BCC diagnosis at a young age.

The population-based control study took indoor tanning data from 657 cases of basal cell carcinoma in individuals aged 25-50 years old.  The control group, made up of individuals who never had BCC, included 452 individuals in the same age category.

The research showed that indoor tanning caused a 60% increase in the risk of early-onset BCC.  For those who began tanning before age 20, the risk for cancer was higher compared to those who started later in life.  An increased risk of 10% could be added for each year someone tanned under the age of 24.  All tanning devices brought risk including tanning lamps and booths, however the risk for cancer nearly doubled for the use of tanning beds.

While the deadliest form of skin cancer is melanoma, basal cell can still lead to significant cosmetic damage and health risk.  BCC that is not caught and treated early may come back and become more complicated to treat.

Research continues to point to the negative effects of tanning beds on the skin, especially in teen and young adults.  State legislation has continued to move forward on setting age restrictions and banning the use for those under the age of 18.  With continued public education and restrictions, the knowledge of the cancer-related risks of tanning will begin to make a dent in the overwhelming skin cancer statistics.