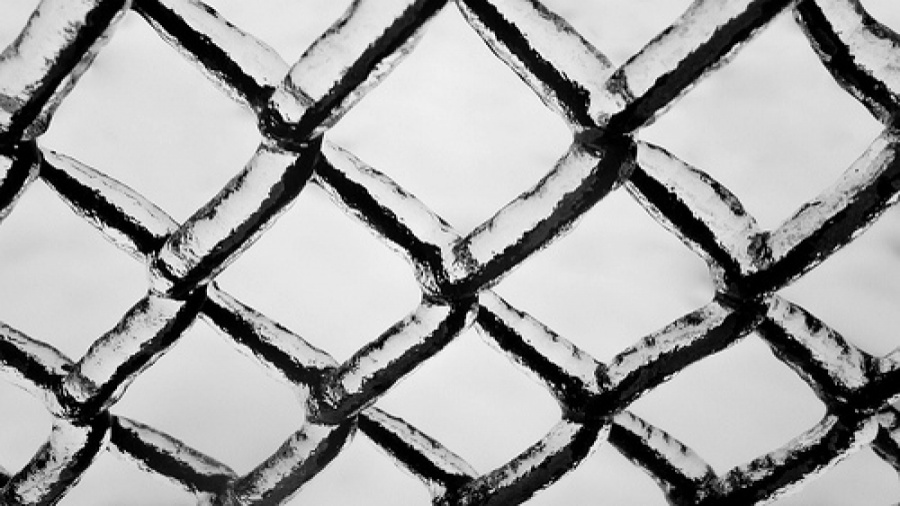 A study investigated whether a history of non-melanoma skin cancer (NMSC) is a risk factor for the development of other subsequent cancers. The hypothesis of the study was that people develop skin cancer later in life as a result of sun exposure over time, whereas those who develop skin cancer at a young age do so because they have an increased susceptibility to cancer.

Two cohorts were constructed through information gathered in an all-England record linked hospital dataset from the period of 1999-2011. One group was made up of 502,000 people with a history of NMSC. The other group was a control group of 8.8 million people who had never been diagnosed with non-melanoma. Most records were from Caucasian patients. Researchers tracked the patients through electronic records for five to six years from their first record.

Results of the tracking showed that more than 67,000 new cancer cases were found in the group of 502,000 NMSC patients. The control group of 8.8 million displayed 863,000 new cancer cases. Those who have a history of NMSC were 1.36 times more likely to develop another cancer. Main cancer developments were melanoma, salivary gland, bone, and upper gastrointestinal cancers. Squamous cell cancer is made up of the same cells as salivary gland tumors and epithelial cells which may suggest there is a link between these types of cancer.

While the association is not yet known, the knowledge is important and helpful to the education of patients and health care providers. Researchers noted that a genetic cause or early environmental exposure might explain the link between NMSC and other cancers.