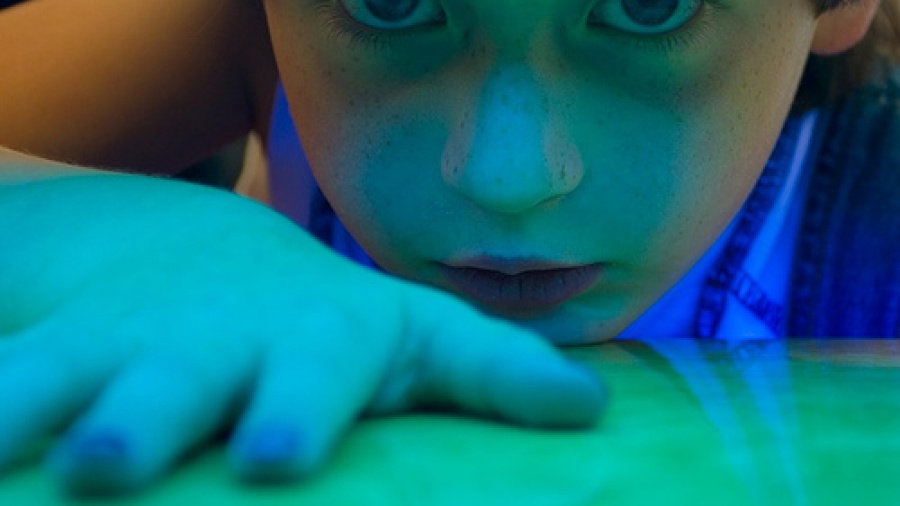 Many women, and some men, consider a manicure to be an essential part of a beauty regimen. Many people also opt to get longer-lasting gel tipped nails, which are dried by placing the fingers under a UV lamp. Now, however, a JAMA Dermatology study has shown that, though the nail-drying, polish-curing UV lamps in most salons are convenient, they may also be slightly carcinogenic. Previous studies suggest that the rays emitted may be powerful enough to cause serious skin damage, but the most recent research states that these studies were flawed in that they lacked a sampling of lights from salons. The authors of this study further investigated the risk of skin cancer associated with the use of UV nail lamps by evaluating differing irradiance of a variety of nail polish drying devices.

The authors tested 17 light units from 16 salons with a wide range of bulbs, wattage, and irradiance emitted by each device for their research letter, and evaluated the risk to the user by comparing the median irradiance with the energy density of UV-A shown to cause DNA damage.

The study found that higher-wattage light sources were correlated with higher UV-A irradiance emitted. Not only were there notable differences in the amount of UV-A light emitted by the various devices, but the amount of exposure to the hands also varied depending on the positioning of the devices. The lamps were found to emit as little as less than one joule of UV radiation per centimeter squared or even up to eight joules per centimeter squared, a high variability. However, the risk for cancer remains small considering the low UV-A energy exposure in an average manicure visit. In fact, the authors note that the brief exposure would require multiple visits for potential DNA damage, with high radiation lamps increasing the risk of skin cancer in as little as 8 visits.

What are some ways to mitigate the risk? Always wear sunscreen on your hands. Many dermatology providers state that the hands are often neglected or forgotten when it comes to sunscreen application. More cautious patients may also want to wear UV protective gloves on their hands, though admittedly, the fingertips would have to be cut off to allow the wet nail polish to dry. Nevertheless, the authors concluded that, “Our data suggest that, even with numerous exposures, the risk for carcinogenesis, remains small.”