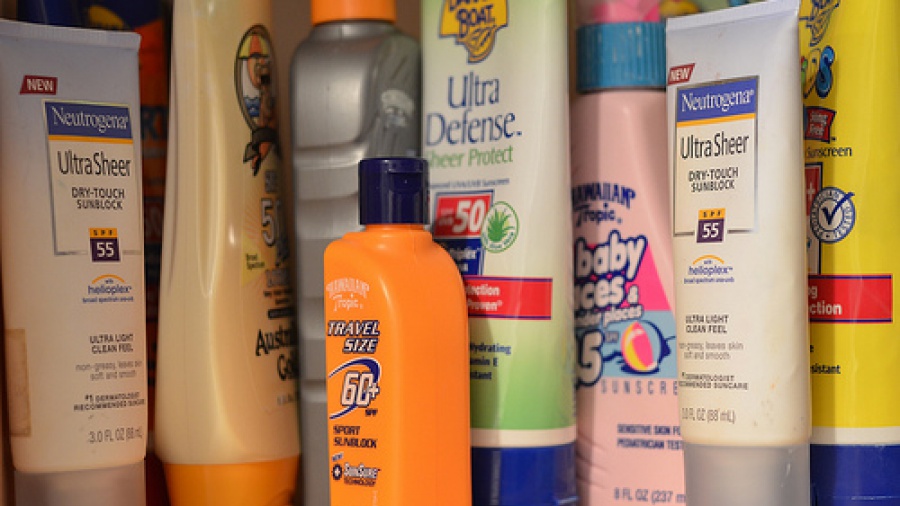 A recent study published in JAMA Dermatology evaluated trends in doctor’s sunscreen recommendations to see if they are keeping up to speed with suggested guidelines. While sunscreen is among the top ways of preventing skin cancer, it may not be mentioned as frequently as you would think in patient visits.

Data was collected through the National Ambulatory Medical Care Survey, which is conducted by the National Center for Health Statistics. Data included patient visits between January 1989 and December 2010. Of the 18.3 billion patient visits recorded nationwide, sunscreen was recommended at 12.83 million, ranking at a low 0.07%. Less than 1% of these recommendations were mentioned in conjunction with a diagnosis of skin disease.

Sunscreen was mentioned the most in dermatology visits (86.4%), followed by general and family practitioners (9.6%), pediatricians (1.4%), other specialists (1.4%), and internists (1.1%). However, dermatologists only made recommendations at 1.6% of their dermatology visits. The study called this low rate “concerning” since they saw more than 20 times the amount of patients with a history of skin cancer than the general/family physicians.

In conclusion, sunscreen recommendation was found to be infrequent, ranking “among the lowest topics of primary prevention discussed between physicians and patients.”

Even though physicians have been encouraged to educate patients on the importance of sunscreen use, they are neglecting to do so. As health care providers, it is important to remember to make this simple recommendation that can greatly reduce the incidence and morbidity of skin cancer.