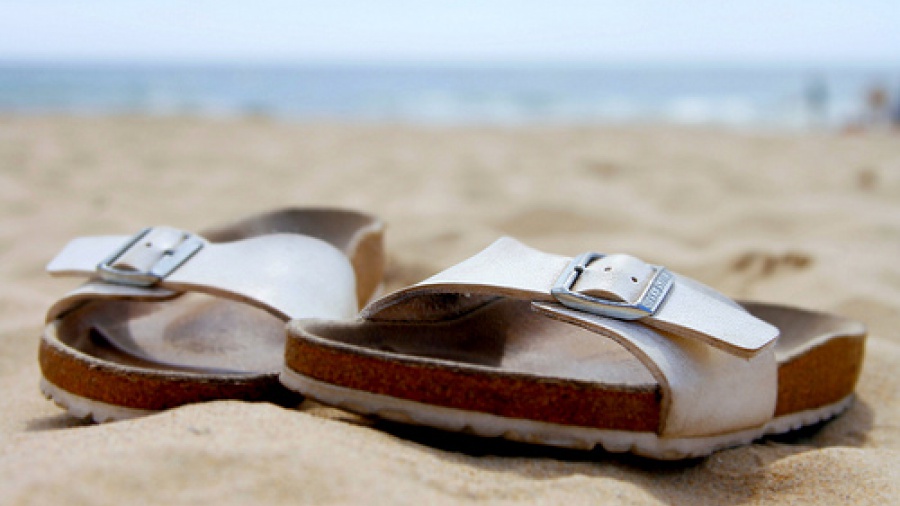 Study Exposes Why People Are Using, and Are Failing to Use, Sunscreen

A recent study reviewed and approved by the University of California San Diego explored sunscreen use among Asian/Pacific Islanders, Hispanics, and non-Hispanic whites in order to identify behaviors that contribute to skin cancer.  Data was collected from questionnaires covering 9 experiments at Southern California beaches between 2000-2009.  It included participants’ demographic, UV exposure, sun protection behaviors, and reasons for using or not using sunscreen.

Among all three demographic groups, the top two reasons for using sunscreen were avoiding sunburn and preventing skin cancer.  The number one reason for not wearing sunscreen was “I often forget.”  This reason was followed by “it is too greasy” by one-third of whites and Hispanics, and over half of Asian/Pacific Islanders.  One-third of whites, over 43% Asian/Pacific Islanders, and only 16% Hispanics claimed sunscreen is “too much trouble.”  Over 25% of white participants said they did not use sunscreen because it prevents them from getting a tan. Over 27% of Asians surveyed said sunscreen is too messy, and 29% of Hispanics said they did not use it because their skin is dark.

This study brought to light important similarities and differences in sunscreen trends among these three racial and ethnic groups, providing information on how to target skin cancer prevention towards these audiences.  Three efforts were identified that can help physician assistants better coach patients regarding sunscreen use (1) encouraging people to wear sunscreen everyday so they don’t forget to put it on (2) increasing awareness, especially among non-white demographics, on how sunscreen benefits appearance (3) spreading awareness of non-oily and non-greasy sunscreen products.