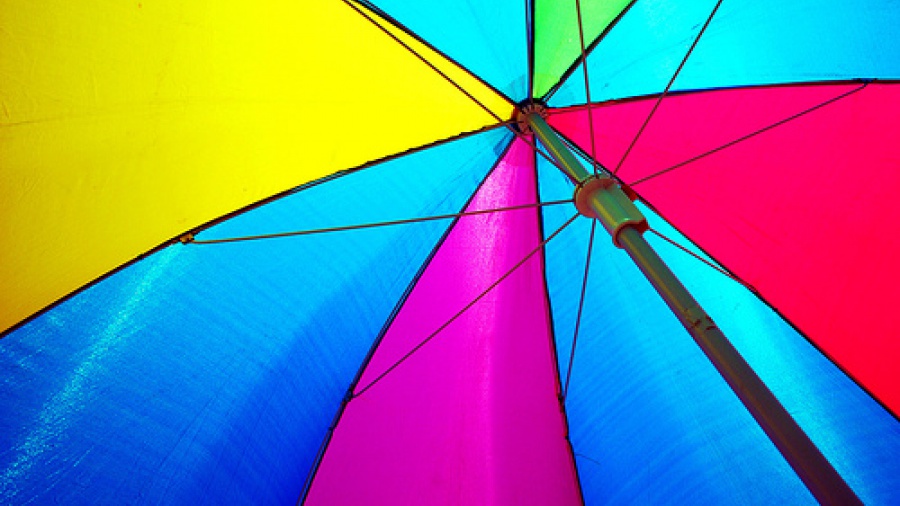 Study Examines the Effects of Sunscreen vs. Physical Barriers on Nevi

The dramatic increase in malignant melanoma and its prevalence as the 6th-most diagnosed cancer in the United States has ignited, expedited, and expanded the country’s skin cancer research.

A recent prospective study designed to test the protection-efficacy of sunscreen for UV-induced effects in nevi found that sunscreen and physical barrier can partially prevent UVR effects on nevi. Even after protection, subclinical UV radiation effects can develop. Some effects were not always visibly detectable.

There were changes detected in areas that were physically protected as well as those protected by sunscreen. These included scaling, pigmentation, regression, and dotted vessels. The difference between the physical barrier and sunscreen barrier was the enhanced melanocytic activation and regression features in the sunscreen barrier nevi. At a histopathologic level, all cases showed a difference between the protected and unprotected halves. This finding should stand as vital evidence that implication for biopsy is not always clear with in vivo examination only.

Researchers were not able to pin which nevi or lesions would be more affected under UVR and all patients had varying reactions after irradiation. Furthermore, the study showed that changes after the UVR were found in both protected and unprotected areas. Hat and sunscreen, therefore, does not mean guaranteed protection from the effects of UVR. Expected effects in protected areas are local inflammation, erythema and pigmentation changes.