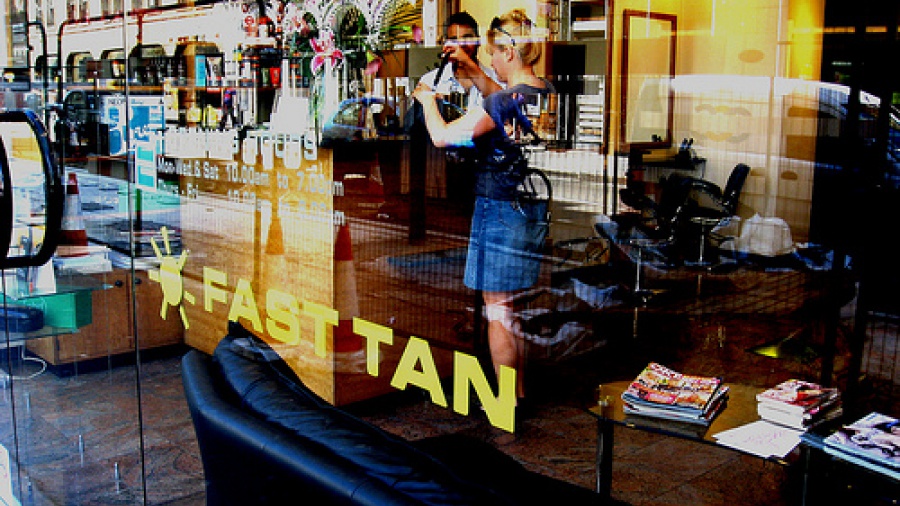 Study Examines Prevalence of Indoor Tanning in the US and Beyond

Recently a study published in the JAMA Dermatology examined records from around the globe in order to understand the international prevalence of exposure to indoor tanning. The data indicated that tanning is common in young people in Western countries and categorized it as a major public health issue given the number of skin cancer cases linked to this activity.

Researchers excluded records that did not ask whether the patient had used indoor tanning in their lifetime (“ever prevalence”) or if the patient had used indoor tanning in the past 12 months (“past-year prevalence”). Analysis of records was performed separately for the United States and Canada, Northern and Western Europe and Australia, as well as these three regions combined. The three age groups were distinguished as adolescent (< 18), university age, and adult.

There were 88 records that met inclusionary criteria, which included data from 406,696 participants from 16 countries, reported during the years 1986 to 2012.

The ever-exposure prevalence numbers were applied to calculate the population proportional attributable risks for basal cell, squamous cell, and melanoma. Based on the three geographic regions, the range for basal call was 3%-10.8%, 6.7% to 21.8% for squamous cell, and 2.6%-9.4% for melanoma. These numbers correspond with 419,245 cases of skin cancer in the US, 26,484 in Northern and Western Europe, and 18, 441 in Australia. The study estimates that 425,796 cases of basal and squamous cell carcinoma and 11,374 cases of melanoma each year are attributable to indoor tanning.

Researchers found concern that the majority of the university students and 1 in 5 adolescents in the study were exposed to indoor tanning, especially in light of the fact that the risk of skin cancer is highest in those exposed in early life. The numbers link to a possibility for higher rates of skin cancer in the next decade as that generation ages.

Authors compared indoor tanning to smoking. Both have proven to be linked to cancer. In fact, the study shows that in the past year, more skin cancer cases were linked to indoor tanning than lung cancer cases to smoking. Tanning and smoking are both voluntary behaviors, popular among younger generations. Authors suggest that public health efforts should be geared towards reducing tanning practices, just as they reduced tobacco use.