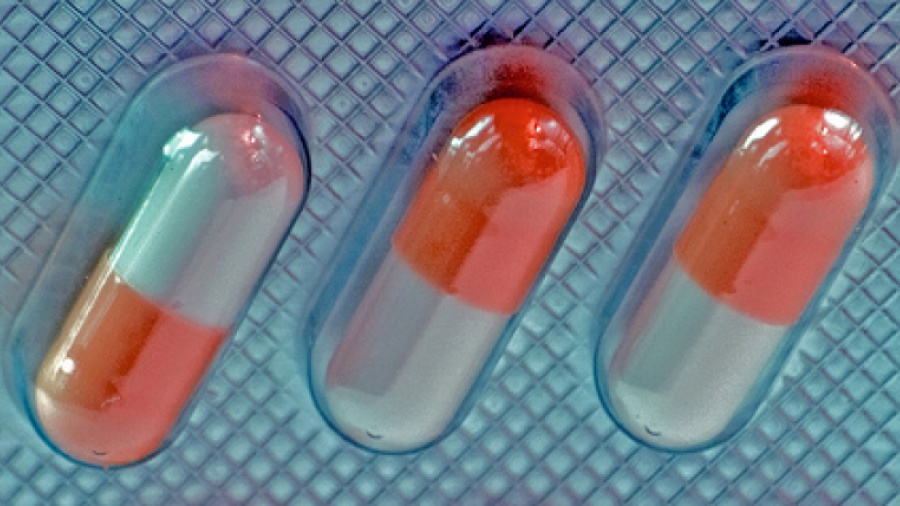 Study Evaluates Which Dose of Isotretinoin is More Effective

A recent study assessed the most effective acne treatment on the market: isotretinoin. It studied patients’ rates of acne relapse after taking isotretinoin and rates of retreatment, which was defined as needing to take another round. This study took place from 2008 to 2010, evaluated 180 patients who had acne resistant to other forms of treatment, and 116 members of the study participated in the 12-month follow-up survey.

Patients were divided into two groups based on their prescription dose. According to the follow-up survey, 97.4% of the patients’ acne had improved, 32.7% relapsed, and only 1.72% required a retrial. The lower-dose group had a higher rate of relapse, the high-dose group had a much higher rate of developing retinoid dermatitis, and both groups developed cheilitis and xerosis during treatment.

Isotretinoin is the only treatment for acne that offers the possibility of a permanent cure.  However, studies to date still debate the appropriate dose to prescribe. Reaching a conclusion has been difficult because “severity” and “relapse” do not have standardized definitions. Furthermore, studies have been limited by sample size, lack of a comparison group, short duration of follow-up, and retrospective design. This study made important contributions by evaluating very high cumulative dose with a lower-dose treatment, comparing less than 220 mg/kg with more than 220 mg/kg doses.

Isotretinoin also has a number of adverse effects, some of which are still being identified.  These include cheilitis, xerosis, and dermatitis. Higher doses have been associated with mucocutaneous effects. Systemic adverse effects have included higher cholesterol, triglycerides, and transaminase levels. These effects make finding a dose that adequately treats the acne without causing negative reactions or the need for retreatment imperative.

The study offered positive results in concluding that “significantly higher doses of isotretinoin are effective for treating acne and decreasing relapse rates without increasing adverse effects.”