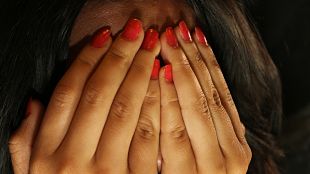 Patients’ embarrassment and stigma about sexually transmitted diseases (STDs) may prevent them from seeking treatment and testing. The combination of patients’ reluctance to use insurance and the corresponding inability to pay for services without insurance may lead to barriers for getting tested or treated for STDs. STDs are the most frequently reported of all reportable diseases in the United States, resulting in direct medical costs estimated to be nearly $16 billion annually. Issues of stigma and privacy associated with receiving STD care have been noted consistently as impediments to seeking care.