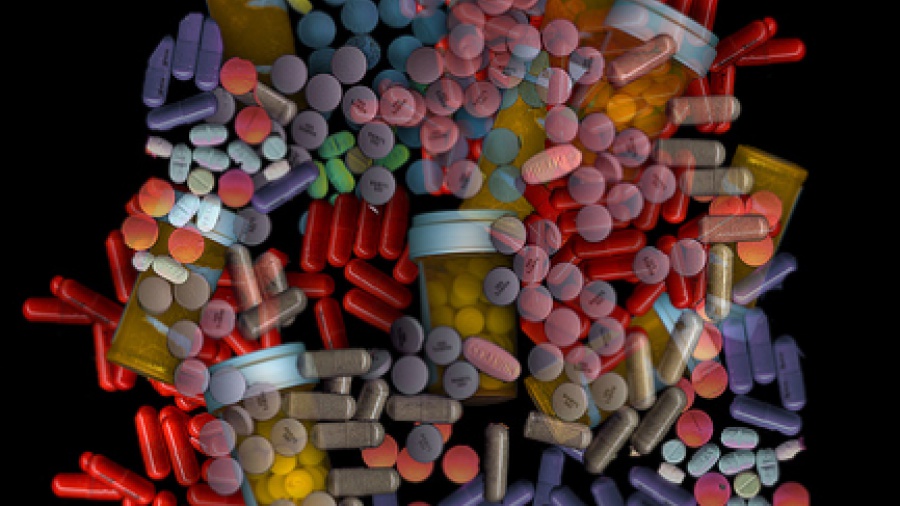 Spotlight on Vemurafenib Treatment for Unresectable or Metastatic Melanoma: Part 1

Vemurafenib (Zelboraf) was FDA approved in August 2011 and was discussed at the American Society for Clinical Oncology’s (ASCO) Annual Meeting last month.  It is indicated for the treatment of patients with unresectable or metastatic melanoma with BRAFV600E.  It is not intended for those with wild-type BRAF melanoma.

In part one of this spotlight on vemurafenib, we provide a brief introductory overview of the drug.  In part two, we will examine a case study which explores more of the pros and cons of the drug as well as the use of photodynamic therapy to combat the adverse effects of vemurafenib in some patients.

The recommended dose of vemurafenib is 960 mg, orally twice daily administered approximately 12 hours apart, with or without a meal.  Additionally, positive confirmation of BRAFV600E mutation-positive melanoma using an FDA-approved test is required before treatment with vemurafenib.

In a study of 675 patients, vemurafenib was shown efficacious in both overall survival and progression-free survival, in comparison with standard care (chemotherapy).[1]

Early studies of vemurafenib have shown “that significant accumulation of the drug occurs by around day 15. This means that clinicians and patients should often only expect the drug to take effect after a week or two, and it also means that dose reduction or interruption for toxicity requires a reasonable amount of time to let the drug clear. [2]

The most common side effects of the drug are include: arthralgia, rash, alopecia, fatigue, photosensitivity reaction, nausea, pruritus, and skin papilloma.  It is also noted that rash can occur quite quickly, but will generally resolve with a proper dosage reduction.