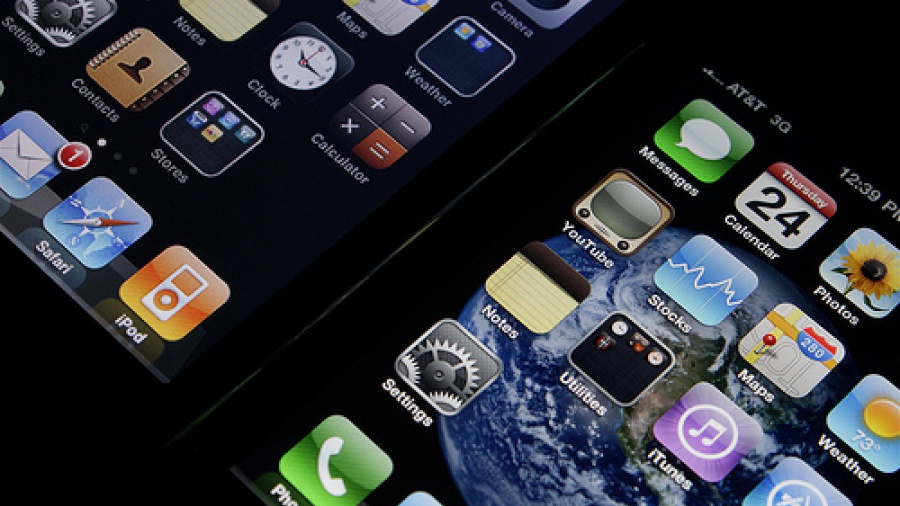 Our patients use their smartphones for almost everything.  Including, in some cases, for detecting and evaluating skin lesions they find on their bodies.

Each of these applications expressly state that information and results that they provide are for educational purposes only and should not be used as a substitute for medical advice or diagnosis. However, dermatologists are increasingly concerned that such applications are and will be used as a substitute for proper medical care, regardless of the warnings and disclaimers.

The Study
In response to this, researchers looked at four mobile applications with the goal of determining how accurate the information and diagnosis is on these applications. Only applications that allowed users to upload existing photos were evaluated; applications that required photos to be taken from within the application were excluded from the study. One of the applications sent the uploaded images to a board-certified dermatologist for evaluation at a cost of five dollars per image.  This application took 24 hours to provide results.  The other three applications used automated algorithms to determine the result and were available at little to no cost to the user.

A total of 188 photos were examined by each of the four applications.  All photos were of skin lesions that had independently been evaluated by a board-certified dermatopathologist and were obtained prior to biospy.  All lesions were taken from patients undergoing lesion removal as part routine care.  Sixty lesions were previously determined to be melanoma while 128 lesions were benign.

The applications considered 84.6% to 98.4% of the images to be evaluable.  Of the remaining photos, researchers found that the application that connected to a dermatologist was the most accurate, with only one of the sixty melanoma lesions being misdiagnosed.

These results are particularly troubling as patients may postpone or avoid seeking proper medical advice if they are relying on smartphone applications, particularly patients that are a part of low income community.  These applications may cause delayed diagnosis of melanoma and ultimately harm their users.