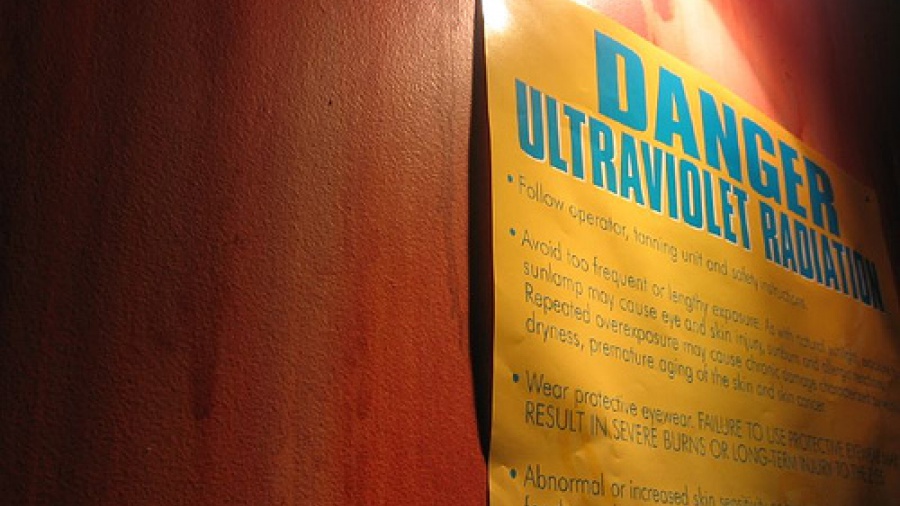 So Your Patients Can’t Stop Tanning?

A new report shows that persons who engage in frequent use of tanning beds experience similar emotional and chemical rewards within their brain’s neuro-pathways as when experiencing other pleasurable stimuli.

To put it another way, it may be that tanning beds are addictive.

This study was inspired by a dermatology resident who was concerned and confused after seeing patients who tan frequently, even after being treated for basal cell carcinoma and other skin cancers.

The physicians conducting the study focused on the effects of UV rays on people who tan more than twice a week.  A placebo tanning bed that had a filter to block the UVR but none of the other tanning bed properties–such as heat and light–was used as the control.

Surprisingly, participants were indeed able to tell which beds had the UVR and which did not.  Radioisotopes were injected into the subjects at the beginning of each tanning session. The scans then found a relative increase in cerebral blood flow in areas of the brain associated with rewards.  Subjects also were asked before and after the UVR exposure how much they desired to tan.

“Their desire went down when they received UVR, but it stayed high when they got the fake light,” said Dr. Adinoff, head of the study.

Researchers believe that this suggests that frequent tanners experience positive stimulus from their UVR exposure.  This in turn reinforces the desire to tan.  Many dermatologists report that their tanning patients experience symptoms consistent with addictive behaviors, such as being unable to stop, despite the known negative effects of tanning.

The researching physicians urge those practicing dermatology not to give up trying to convince your patients who frequent tanning beds to stop their behavior.  Helping them see how addiction may be a part of their tanning choices may actually encourage them to get the help and support they need to break bad habits and make healthier choices.