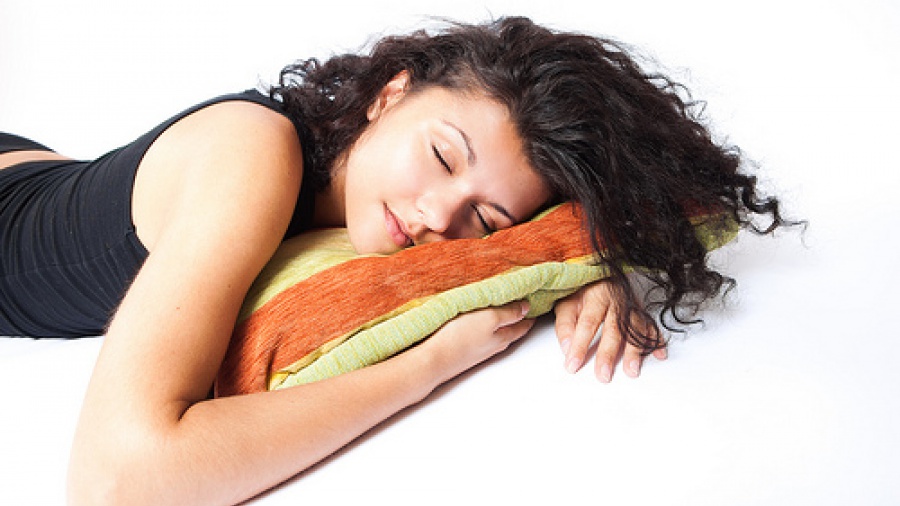 As PAs you know that your patients with psoriasis suffer from much more than simply itchy red skin, silvery scales, and sore joints.  Psoriasis patients also deal with quality of life issues related to exercise, self-care, and sleep.  A recent survey reported that almost half of patients with psoriasis reported experiencing sleep interference at least once a month because of their psoriasis.

In particular, surveyed patients with psoriatic arthritis demonstrated a significant increase in sleep disturbance. Patients with moderate-to-severe psoriasis have substantial sleep impairment, greater than the general population. Lack of sleep can also negatively affect overall emotional well-being.  A recent study into the drug adalimumab, which is currently FDA approved for psoriasis, rheumatoid arthritis, and Crohn’s disease, looked specifically at the effects of adalimumab on sleep disturbances in psoriasis patients.

A total of 152 patients in the study administered self-injected doses of of adalimumab.  Patients started out at 80 mg the first week and then reduced to 40 mg every other week. Participants in the open-label trial suffered from moderate to severe chronic plaque psoriasis, had impaired sleep at baseline, and had experienced poor response to alternate therapies such as methotrexate or phototherapy.

Sleep outcomes were measured using twelve self reporting questions that covered topics like snoring, sleep disturbance, awakening with headache or shortness of breath, daytime drowsiness, and amount of sleep achieved. Work productivity and emotional factors such as depressive feelings were also evaluated.  An assessment of these symptoms were taken at the start and finish of the study.

Researchers found that more than 30% of patients in the study achieved clinically meaningful improvements after 16 weeks. Adalimumab has been also shown to significantly reduce depressive symptoms and psoriatic arthritis joint pain, which in turn could improve sleep quality.