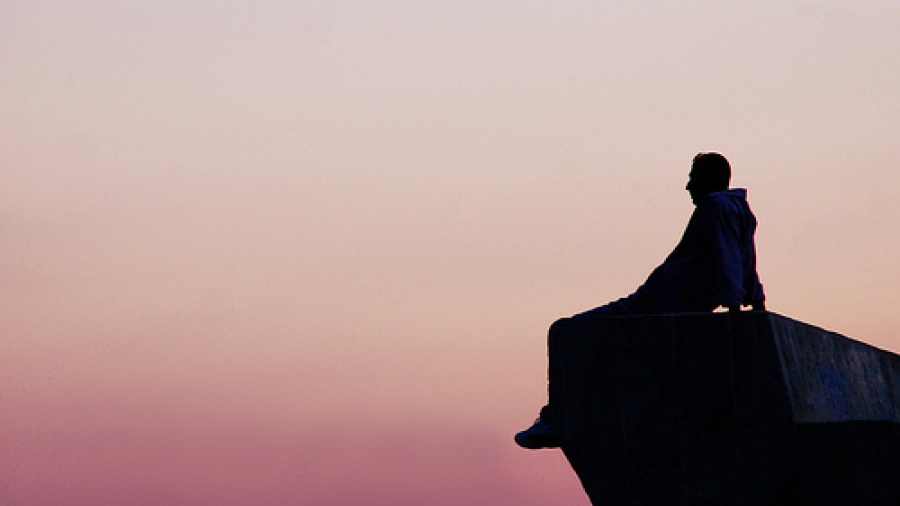 In a study published in the Journal of Clinical Oncology, Hannah Eriksson, PhD, led her research team at Department of Oncology-Pathology at Karolinska Institutet in Sweden through a study that assessed the risk of dying from melanoma. Among more than 27,000 patients in Sweden who were diagnosed with melanoma between 1990 and 2007, the study found that one group was more at risk than others: men living alone.

Eriksson explains that melanoma can be cured if the tumor is surgically removed before the cancer cells spread to other parts of the body, and that patients who have advanced melanoma at the time of diagnosis have much lower survival rates than those who are diagnosed at an early stage. The study found that single men of all ages were more likely to die from the cancer than women and men living with a partner because they often had more advanced stages of melanoma at the time of diagnosis. Although being single had no effect on women’s melanoma survival rates, the research team also found that older women who lived alone often had more advanced melanoma.

Eriksson shared that the findings show the need to target single men and older women for earlier detection of melanoma, suggesting that health care providers perform skin examinations during patients’ visits to doctors for other conditions or during regular checkups. Furthermore, health care providers should insist that patients check their skin regularly for signs of melanoma.