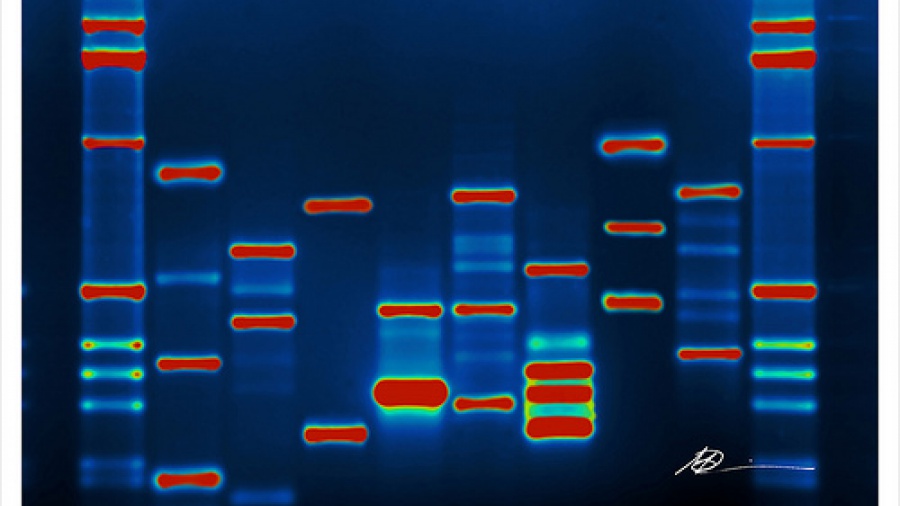 According to a new study in Science Translational Medicine, German researchers from Helmholtz Zentrum München and the Technical University of Munich have developed a simple two-gene test that differentiates between psoriasis and eczema—two chronic inflammatory skin conditions that often get confused for each other, and therefore misdiagnosed and mistreated.

Dermatology providers have historically diagnosed these two skin diseases using a combination of professional instincts and tissue samples, a practice that the study’s researchers wanted to improve. According to the study’s authors, “A precise diagnosis is very important, as many specific therapies on the market only improve one of the two diseases.” Additionally, the study displays the importance of accurately diagnosing these skin diseases by pointing to recent research that suggests psoriasis can also be a systemic disease that affects other organs.

Researchers analyzed both conditions at a molecular level by using tissue samples from 24 patients who were diagnosed with simultaneous psoriasis and eczema, which enabled them to identify two genes in the skin diseases across all patients that made them distinct from each other. Fabian Theis, the study’s co-author and professor in the Institute of Computational Biology at the Helmholtz Zentrum, says they were “able to drastically reduce random genetic or environmental influences and gain a detailed picture of the development of these two diseases.” Based on the presence of these genes, researchers developed a test that accurately diagnosed every eczema and psoriasis cases correctly as well as “identify initially misdiagnosed or clinically undifferentiated patients.”

The study’s researchers suggest that the two-gene test comparing samples of diseased and healthy skin should produce results within a day, which will not only save the distress that a misdiagnosis brings, but also save time and money. Furthermore, the authors noted that their findings might even hold greater promise for treating inflammatory skin problems in the future, “We’re only a short time away from establishing a kit for testing… Once the scientific community has gained enough data, it might be possible to predict the optimal therapy for each individual patient based on his or her molecular signature.”