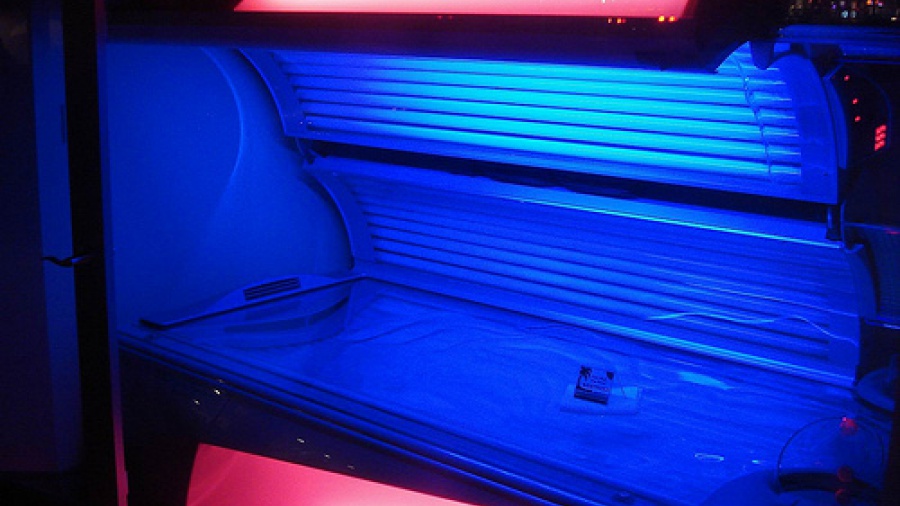 Starting January 1, 2014, indoor tanning salons in Illinois will be illegal for anyone under 18.  Gov. Patrick Quinn signed the bill into law on August 15th making Illinois the sixth state to issue such a ban on teenage tanning.  The reasoning is simple and straightforward: suntanning increases the risk of skin cancer, the most common cancer in the U.S.

Tanning salons are popular for teens. A new study conducted by the Centers for Disease Control and Prevention and published in JAMA Internal Medicine reports that 29.3% of the the non-hispanic white females high school students polled used a tanning salon at least once a year.

Until the new year, Illinois teens age 14-17 can go to the tanning salons with parental permission, but after that, not even a parent’s OK is going to cut it (anyone under 14 is already restricted). Bans on indoor suntanning for youth give attention to our health, future medical costs, and vanity trends that cause more harm to a person’s body than a tan might do for someone’s prom date prospects.

Speaking of trendsetters, applause to California, Vermont, Oregon, Nevada, and Texas who have already banned indoor tanning for anyone under 18. Within Illinois, Chicago and Springfield already had city bans on teenage indoor tanning— a reminder that city policy can have widespread influence.

And it looks like Illinois’s residents’ ears are perked for any cancer-disguised trends for youth. Starting next year, electronic cigarettes will be banned for anyone under 18. Can’t teach an old dog new tricks? Then let’s make sure the young pups are learning some wise ones.