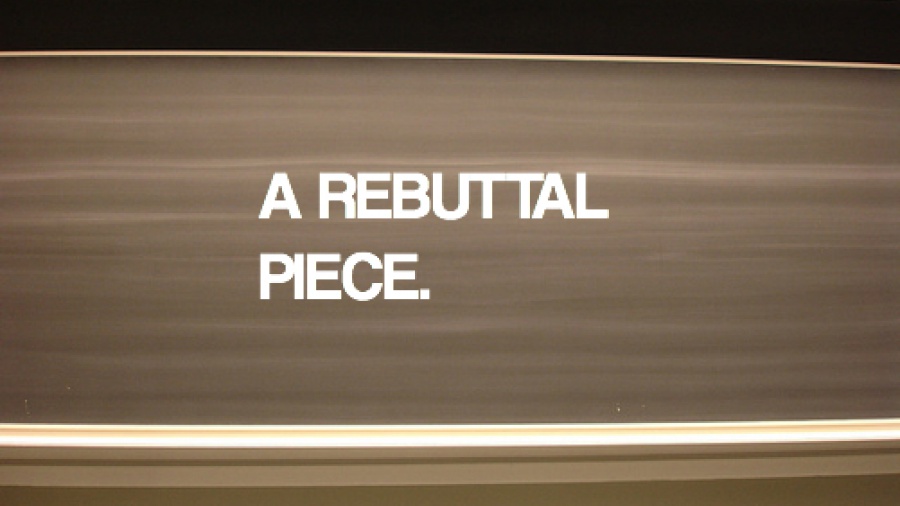 The November 2012 edition of Practical Dermatology contained an article entitled, “We Have an Identity Crisis” (article here) which attempted to lay out the crucial need for standardized terminology within the medical community, particularly when it comes to non-physician medical providers.

Roberts agrees with the authors that the broad terminology used for non-physician medical practitioners (terms like physician-extender, mid-level provider, or non-physician clinician) are confusing to patients, physicians, and even to each other. However, she takes issue with some of the gross inaccuracies the article lays out when describing the education, certification, and role of physician assistants.

In particular, what the authors got wrong was the education, training, and licensing requirements for the PA. The authors stated that PAs are entering the workforce in greater number than NPs because PAs education and clinical hours are so much shorter than NPs. This is clearly false. Roberts shows that clinical hours required by PAs is actually double what is required of NPs.

She also clarifies that, with the exception of only one accredited PA training program, no PA school allows students to enter directly from high school. Ninety-five percent of PA training schools offer a masters degree as the terminal degree.

Roberts also points out that while PAs don’t specialize during school (similar to MDs) there is a speciality program available for PAs who are interested in working in dermatology. This program is the Diplomate program offered through the SDPA.  The Diplomate training program was designed in conjunction with leading dermatology physicians and PAs as a post graduate specialty program.

The authors of “We Have an Identity Crisis” also falsely say that PA licensing is governed by the “Board of Healing Arts,” while in fact, PAs are licensed by the same board that governs physicians. Meanwhile, NP licenses are awarded and governed by the board of nurses.

Roberts also points out that, “While a physician assistant’s scope of practice is tied to their supervising physician, physician assistant licenses are not. In addition, PAs also have their own malpractice insurance, and DEA and NPI numbers.”  She wholeheartedly agrees that greater understanding of the differences between non-physician medical providers is necessary, particularly in the light of the misstatements made by the authors of the original article.

Roberts concludes that, “Probably the biggest difference between [NPs and PAs] is the increasing focus on NPs acting as independent practitioners whereas mid-level practitioners have historically been thought of as a synergistic way for a physician to increase patient access to his or her clinical services.”  Clearly more open dialogue is needed to further the working relationship between NPs, PAs, and other types of medical professionals.