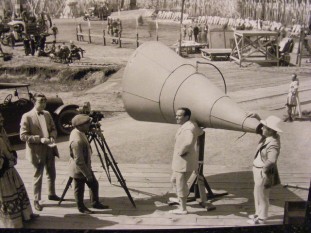 SDPA encouraged members to comment and urge the USPSTF to modify their statement. The SDPA requested that the USPSTF avoid a recommendation against screening and instead consider a statement that reflects that there is not enough evidence to recommend for or against screening tests. The USPSTF was responsive to the public comments and modified their statement to read: “There is not enough evidence on the benefits and harms of routine visual skin examinations by a doctor to recommend for or against this skin cancer screening test in adults who have no signs or symptoms of skin cancer.”